Wolves: Why the Wanderers Can Create a Premier League 'Big 7' in the Coming Years

Such an outcome would represent a marvellous progression for the club, venturing from the arduous English second division to glittering nights battling illustrious European names. However, their metamorphosis would be far from over.

The potential of the west midlands team has been unmasked by their spirited Portuguese manager, Nuno Espiritio Santo having transformed his side from a plucky ​Championship outfit into a fluent, flowing unit capable of competing with anyone. 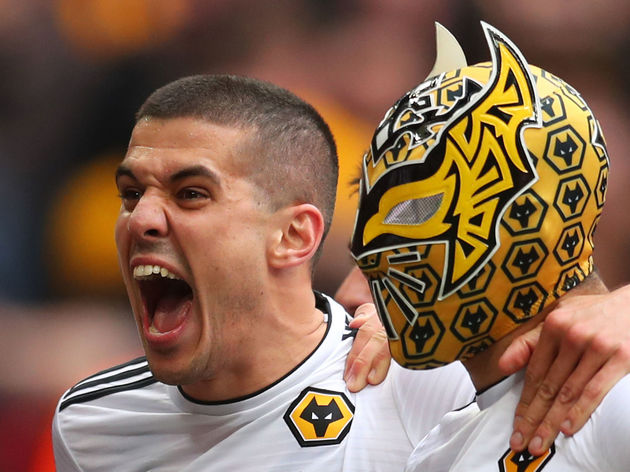 In their ten league games against the 'Big Six' to date, ​Wolves have amassed 13 points -significantly more than any of the other sides excluded from that elite group of clubs. Additionally, they have claimed impressive scalps in the FA Cup against ​Liverpool and ​Manchester United.

Along with those victories in the cup, they defeated ​Chelsea and ​Tottenham in the ​Premier League. It's difficult to argue with the stats; the Wanderers can more than hold their own when locking horns with the prestigious clubs ruling the country.

As the old adage goes, if you want to be the best, you have to beat the best. Few would claim they have failed with the latter, though even less would suggest they are amongst the best, yet. The emphasis, however, is in on 'yet'. 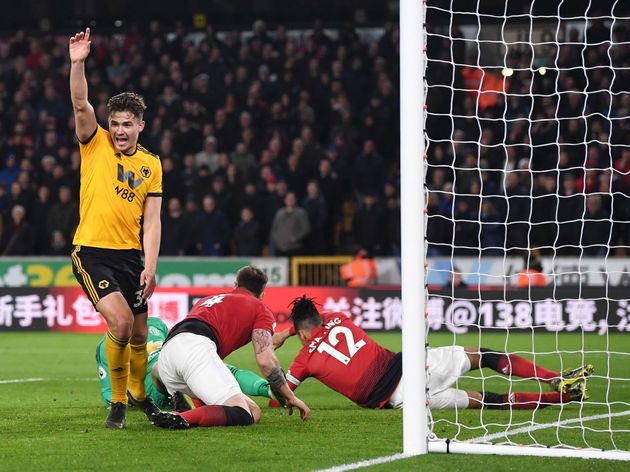 Regrettably, their downfall has been against those languishing towards the lower end of the table. In recent months they have fallen to ​Southampton, ​Burnley and ​Huddersfield Town, all of whom have been involved in the relegation dogfight. Wolves are well clear of the trapdoor, yet they have felt the bite of those scrapping at the bottom.

Their achilles heel appears to be their struggles to keep hold of the ball. In an era when footballing royalty - like ​Barcelona - are obsessed with retaining it, Wanderers prefer to employ a counter-attacking style of play that benefits from opponents receiving greater time on the ball.

Nevertheless, this is something that can be rectified with a summer rethink. Nuno is a student of the game, utilising his insightful, intellectual understanding of the sport to overcome obstacles.

He will no doubt address this sizeable shortcoming and begin tinkering with ideas for ridding his team of it. The Anfield coaching staff undertook a comparable task in the summer, confronting their issues without the ball. Nuno's reputation falls at the opposite end of the spectrum. It is, therefore, likely that the jubilant atmosphere surrounding the club will breed success, something which has been missing from Wolves since their heyday in the mid-to-late 20th century.

Despite years living under the shadow of their own past, Wanderers remain one of the biggest names in England. They have an immense history that has secured the status of their name. It may seem rather ineffectual, but having a well-known name will attract both new players and supporters.

There are multiple reasons why Sheikh Mansour bought ​Manchester City, but one of the key ones was their history and name.

What a signing Raul Jimenez has been for Wolves! pic.twitter.com/8L6WTcTgHL

The final driver behind a charge to the top is one that has never, actually, been in Wolves' control. Those geographically near them have fallen by the wayside in recent years. ​Aston Villa are not the force they once were, nor are ​Nottingham Forest or ​Derby County.

There is a huge area of the country where Wolves can garner massive support that will augment their development. The 'Big Six' are situated in the north-west and London, leaving considerable room in the heart of England for a new superpower to emerge. Nuno had a dream and it is starting to become reality.