​It may be Champions League quarter-finals night, but good old transfer rumours is still trying its best to hog back some of that precious limelight.

And today's bunch of fantasy land dreams sees a bit of respite for all those Manchester United fans still cowering behind the sofa after watching Lionel Messi destroy them. And no, no Bruno Fernandes today!

Big money deals for big name players (quite literally for the first man on this list), and moves for some of the brightest young prospects in world football today, have a read of some of the best transfer rumours on this fine Wednesday.

Manchester United Back in for Sergei Milinkovic-Savic 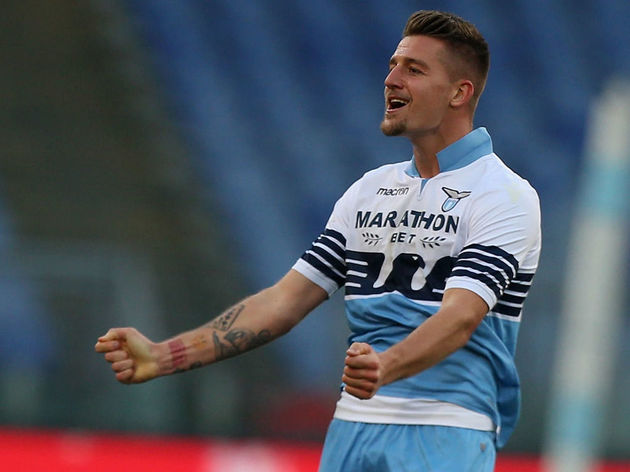 A long-term target for Ole Gunnar Solskjaer's side, Lazio's midfield powerhouse Milinkovic-Savic is back on the radar for the Red Devils. With Paul Pogba's future apparently uncertain, Gazzetta dello Sport (via ​The Sun) claim United have made 'small enquiries' over his availability.​

Whilst I'm not exactly sure what would constitute a 'small' enquiry (perhaps Ed Woodward sending his Italian counterpart a cheeky WhatsApp message), the report suggests ​United would have to stump up a massive £86m. With Pogba already at the club, it's difficult to see Solskjaer feeling they need another box-to-box midfielder in the mould of a Milinkovic-Savic, particularly when there are other areas that need strengthening.

Does anyone know if he can play at left-back...? 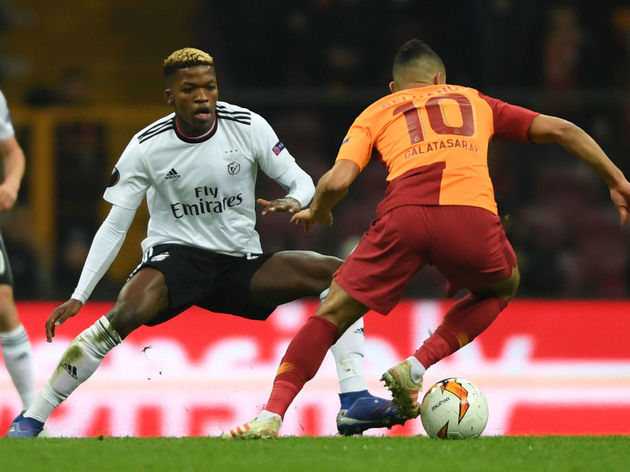 After missing out on Frenkie de Jong, Pep Guardiola is seemingly adamant on getting his side a new long-term replacement for ​Fernandinho. The Brazilian turns 34 next month, and with Father Time catching up to him ever so quicker, has been prone to breaking down with injury this season.

​A Bola claim that Guardiola has set his sights on the talent factory over at Benfica, and sees 19-year-old Florentino as the next big thing off the famed production line. But, if ​City fans were thinking that this deal was done and dusted, then think again.

The report adds the Portuguese side haven't given up hope of keeping him yet, and are planning on handing him a new contract with a massive wad of cash to boot. And after all, money does talk.​

Wolves Keen on Adding to Portuguese Contingent With Liverpool Youngster ​Wolves, aka Portugal 2.0, have been creating a nice little continental feel up in the Midlands, and look set to add a bit more Portuguese flavour to their ranks. ​O Jogo say ​Liverpool's teenage prospect Rafael Camacho is seen as someone to boost their wide options, and that they look set to face competition from Sporting CP.

It remains to be seen whether Wolves are considering either a permanent or temporary deal for the 18-year-old, but with Portuguese super agent Jorge Mendes already having close ties with the club, this one could well be smoothed over by the man in the middle.

Originally from Sporting, Camacho has made just two senior appearances for the Reds, and with the likes of Mohamed Salah and Sadio Mane ahead of him in the pecking order, a move to Wolves might be the best thing for his career.