Newcastle host Southampton on Saturday afternoon in an interesting clash towards the bottom of the table.

The two sides are separated by just one place and two points, with Newcastle currently ahead in 15th place on 38 points. However Southampton have a vital game in hand over the Magpies, when they travel to high flying Watford next Tuesday.

Both sides come into this match off the back of crucial victories last week, as they continue their quests for top flight survival. Newcastle secured a hard fought 1-0 win away to Leicester last Friday, while Southampton blew away Wolves in an emphatic 3-1 victory at St Mary's.

Here's our breakdown of Saturday's clash.

Newcastle United can confirm defender @lejeune_florian sustained a significant knee injury during Saturday's game against @CPFC. He has been ruled out for the remainder of the current season.

​​Newcastle are without defender ​Florian Lejeune for the rest of the season after suffering a knee injury against Crystal Palace. Sean Longstaff will also miss the remainder of the campaign, after picking up a knee injury last month. Otherwise, Rafael Benitez has no new reported injuries.

​Southampton continue to be without Michael Obafemi and Mario Lemina, while Yan Valery is doubtful for the trip to Tyneside. The Saints defender was taken off in the late stages of their ​win over Wolves, though should be fine for Saturday. ​There have been 95 meetings between the two sides, with both Newcastle and Southampton having remarkably won 36 times each. 23 of their meetings have ended all square, though a win for either side on Saturday will give them a superior record.

They last met in October, as it ended goalless at St Mary's. Despite having a remarkable 22 shots compared to Newcastle's six, the Saints could not find a way through as they had to settle for a draw.

Southampton have won just one of the last five meetings with the Magpies, with just one victory at St James' Park since 1997. Meanwhile Newcastle have kept back to back clean sheets against the Saints, and are unbeaten in their last three meetings with the south coast side. 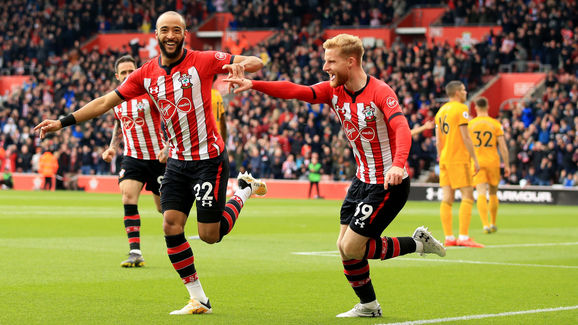 After three games without a win, Newcastle picked up a much needed victory at ​Leicester last week. They are looking for back to back wins for the first time since February, as well as building on their strong form at St James' Park where they have lost just once in their last six games.

Southampton have won three of their last four games, with their only defeat coming to league leaders ​Liverpool. The Saints could win back to back games for the fourth time under Ralph Hasenhuttl, as well as winning successive away games for the first time this season. 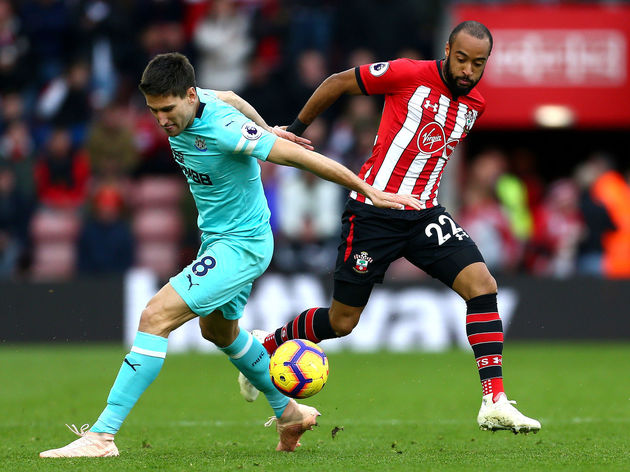 ​It may be a very even affair at St James' Park, with previous meetings showing how tight it has been between the two sides. Newcastle and Southampton will both be vying for a win, as they face off in a six pointer which could seal their safety for another season.

Both sides are in strong form and continue to fight to put as much space between themselves and the relegation zone as possible, but there may well be nothing between them when they meet this weekend.