The Venezuelan international joined on a temporary deal from the Baggies on deadline day last August, becoming a fan favourite at St James' Park following a productive season in front of goal. He has notched 10 goals in all competitions for the side since the switch, whilst also forging a potent attacking partnership with Ayoze 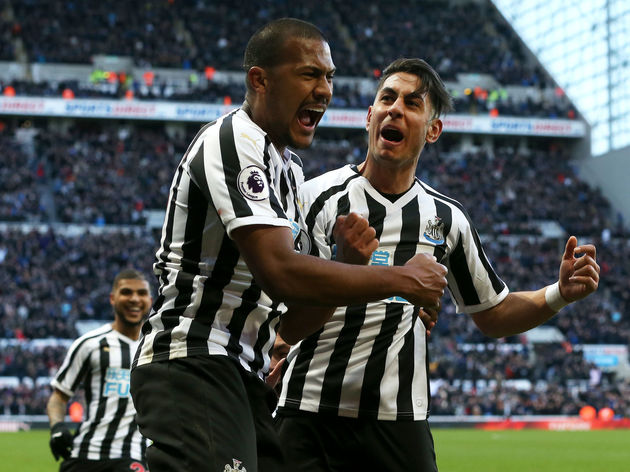 The pair have appeared to have a telepathic link at times this season, linking for numerous vital goals for ​Newcastle. ​Premier League

Solano - who spent six excellent years at the north-west club - has spoken to the ​Chronicle about the ​West Brom loanee, encouraging his old side to bring the 29-year-old in on a full-time basis. The Peruvian stated: "

Salomon Rondon is my type of forward. He isn’t the most prolific forward but he does score goals! It’s more the work he puts in for the team, the hold up play and strength, the way he plays with his back to goal, his passing, his movement, absolutely love it! Proper team player!