​Ashley Young was targeted with racist abuse on social media on Tuesday night following Manchester United's defeat to Barcelona in the Champions League.

Goals from Lionel Messi and Philippe Coutinho ensured Ole Gunnar Solskjaer's side exited the competition at the quarter-finals stage, but the evening was marred by comments made online about Young. As per ​Sky Sports, football's equality and inclusion organisation Kick it Out addressed the incidents on ​Twitter and said: "Yet another black player, this time Ashley Young, targeted with racist abuse on social media after tonight's Champions League game.

"Again, we're left asking Twitter the same question - when will you take serious action to tackle the rampant discrimination on your platform?"

This latest incident follows a number of high-profile cases in recent weeks and months, with the likes of Raheem Sterling, Danny Rose and Mohamed Salah all being the victims of racist abuse during and after games. 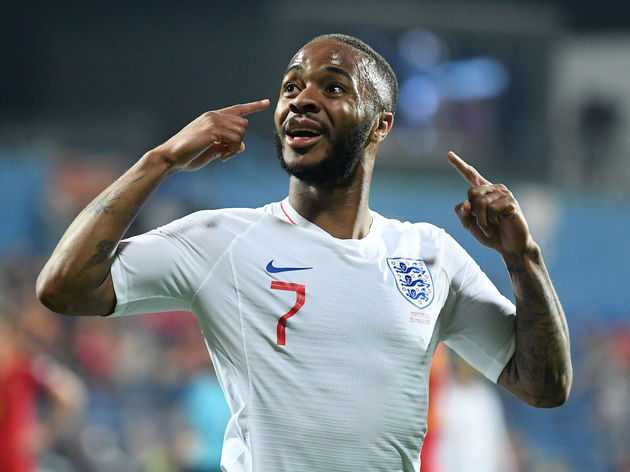 England internationals Sterling and Rose were subjected to racist taunts from Montenegro supporters during the Three Lions' 5-1 win last month, whilst Liverpool star Salah was the target of a vile chant from several Chelsea fans earlier in April.

Further to this, fellow ​Premier League side Arsenal also launched an investigation into a video circulating on Snapchat that showed a supporter directing a racist insult towards Napoli defender Kalidou Koulibaly during the sides' Europa League quarter-final clash last week. Following Tuesday's elimination in the Champions League, Young and ​United return to league action when they take on Marco Silva's Everton at Goodison Park on Sunday.

Jürgen Klopp 'Asks' Liverpool to Pursue €90m Ousmane Dembélé DealGabriel Magalhães: The Latest on Chelsea & Everton's Pursuit of Lille DefenderHow Manchester United's Loaned Out Players Will Get on When They Return to Old Trafford - Ranked