​Jurgen Klopp has given fans an update on the fitness of Dejan Lovren, Alex Oxlade-Chamberlain, Adam Lallana and Jordan Henderson ahead of Liverpool's Champions League clash with Porto on Wednesday.

The Reds currently hold a 2-0 advantage from the first leg, but face a challenging trip to the Estadio do Dragao on Wednesday as they look to secure a place in the semi-final. Speaking to the club's ​official website, Klopp began by admitting that ​Lovren and ​Oxlade-Chamberlain will remain at home.

“If you feel not well and had a bad night, we all know a day later and a high intense game, it doesn’t sound like exactly the thing you should do." 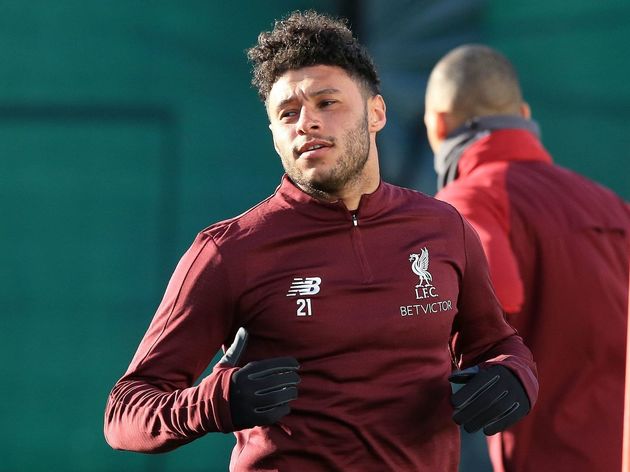 “Today he has a lower [intensity] day and tomorrow a high-intensity day. It’s all about him in the long-term, that’s what we have to consider first. 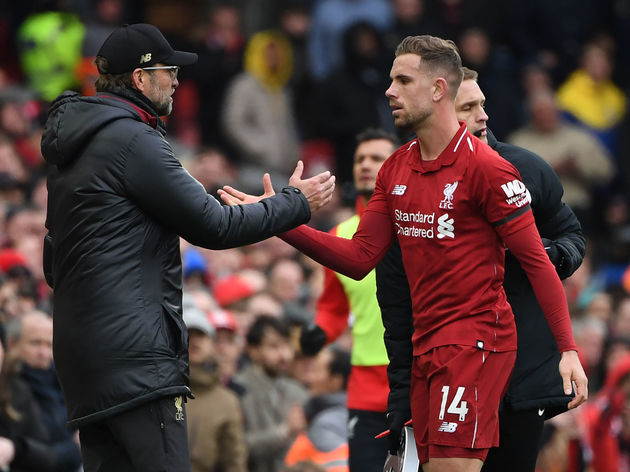 “Adam is back in the travelling squad, we have to say.

“Hendo is all fine. The other players are all fine, that’s really good. Nothing happened. We all have knocks and Hendo got a knock, but that would never take him out.”