​Atletico Madrid have confirmed that goalkeeper Jan Oblak has signed a new four-year contract, putting an end to speculation that he may be leaving the club in the near future.

The Slovenian has been linked with a move to Manchester United, but has now committed his future to Los Rojiblancos.

​Atletico confirmed the news in a post on their ​official website, writing: "Jan Oblak has signed a contract extension with Atletico de Madrid until June 30, 2023. The goalkeeper has already signed his new contract for the following four seasons.

"The 26-year-old arrived at our club in 2014. Almost five years later, he’s widely considered as one of the world’s top goalkeepers thanks to his hard work, commitment and talent.

"Oblak so far has played 203 games at Atleti, keeping 115 clean sheets in the process (56.6%). These extraordinary numbers have earned the Slovenian the last three Zamora Trophies, thus becoming the first goalkeeper in our club’s history to do so. 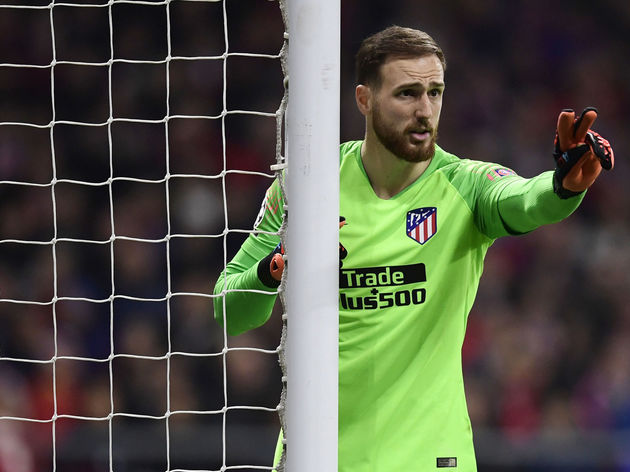 "The agreement certainly is great news for the Atleti Family, as we ensure the continuity of one of the world's finest goalkeepers."

Oblak himself revealed his delight at extending his stay at the Wanda Metropolitano, adding: “I'm very happy to have signed a contract extension and to be here. I'm going to defend these colours to the best of my abilities and continue working hard." 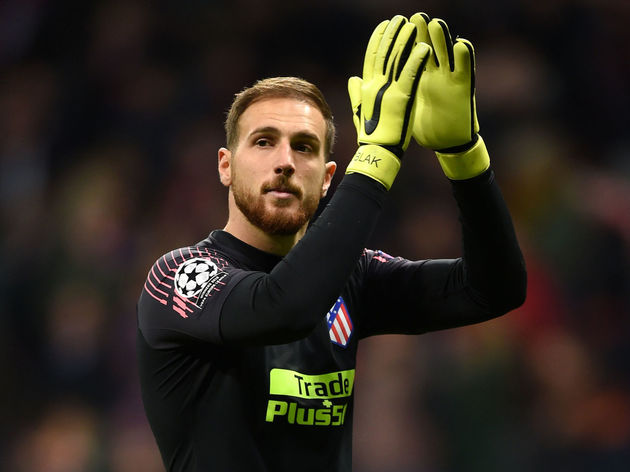 It had been rumoured that ​United were lining up Oblak as a potential replacement for ​David de Gea if the Spaniard opts to move to ​Real Madrid or Paris Saint-Germain in the near future.

However, the new contract now appears to have put an end to talk of a potential departure for Oblak, who is now set to spend the next four years with Diego Simeone's side.