Manchester United manager Ole Gunnar Solskjaer says he is optimistic that Chilean forward Alexis Sanchez can help his side earn a Champions League spot ​for next season.

The former Barcelona forward - who made a brief cameo during Tuesday night's UCL match against his old club - has been sidelined with a knee injury for the last few weeks, but is now being backed by Solskjaer to help the Red Devils to a strong league finish.

​United have been struggling of late, but after snatching three vital points ​against West Ham on Saturday the Norwegian manager will be hoping ​Sanchez can produce some much needed goals in their remaining ​Premier League games. 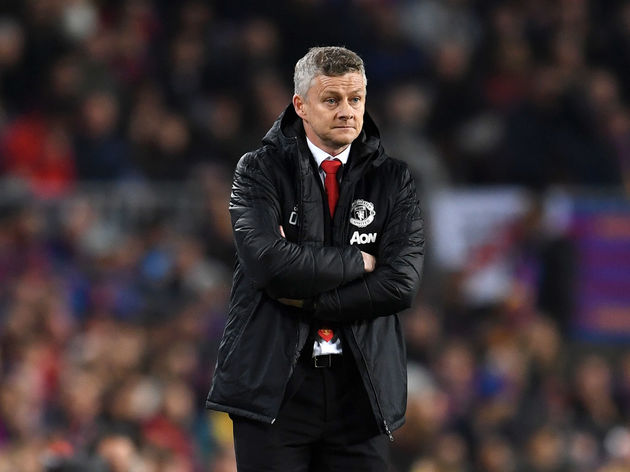 As quoted by ​Manchester Evening News, Solskjaer spoke of Sanchez's return from injury and his substitute appearance on Monday, saying: Despite his injury woes, Sanchez has made 17 league appearances

As well as a trip to Goodison Park this weekend, Solskjaer's side face title contenders Manchester City and fellow Champions League hopefuls Chelsea, during their end of season run-in.

4 - Manchester United have lost four consecutive away matches in all competitions for the first time since October 1999 – current manager Ole Gunnar Solskjær featured in all four of those 1999 defeats. Recurrence. pic.twitter.com/OlHGuZgz5P

United struggled against an impressive Barcelona on Tuesday however, as goals from Lionel Messi and Philippe Coutinho condemned them to a quarter final Champions League exit.

For now, Solskjaer will have to put aside his UCL disappointment aside if he wants his team to play in the competition next season, and with Sanchez getting back to full fitness, perhaps the former ​Arsenal man can help push the Red Devils to a top four finish.