Mbappéis widely seen as one of European football's biggest talents and his short career has already made a lasting impact on Bayern Munich's Hoeness, but the 67-year-old has questioned if any club on the planet would even be able to afford the France international. "It's not about whether

"I read that the most expensive picture in the world cost almost €400m at an auction. Is a work of art worth it? Of course not! But if someone really wants to own it and pays so much for it, that's ultimately his decision."

Bayern Munich aren't a club famed for their willingness to spend big sums on players in the transfer market as they've only ever splashed more than €40m on a player twice in their history, while summer arrival 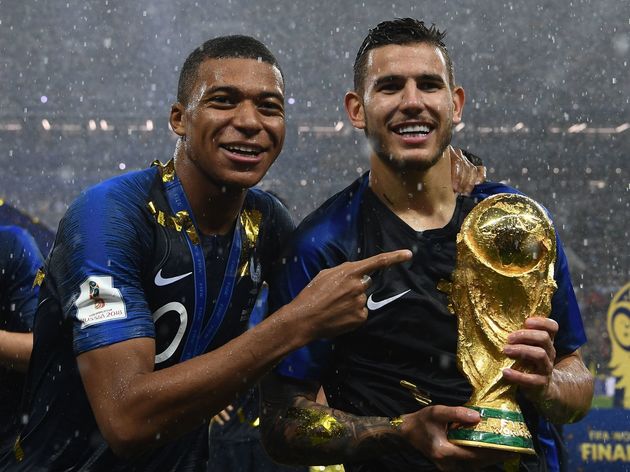