7 of the Most Expensive Incoming Transfers in MLS History

The MLS was formed in December 1993 and has already gone through several transformations in its short history. One constant throughout the 26-year run of the league has been the tendency to buy players from abroad much more regularly than selling off local assets developed in the United States.

The trend of big spending on players abroad is highlighted by LA Galaxy's purchase of David Beckham, a deal which saw the Englishman earn over $250m. MLS clubs have been known to purchase a big star in the twilight of his career in order to fill seats and create buzz around the team. In recent years, however, teams have begun to invest in younger talent and are now being touted as the next 'selling league' for Europe's biggest clubs.

Here are the biggest incoming transfers in ​MLS 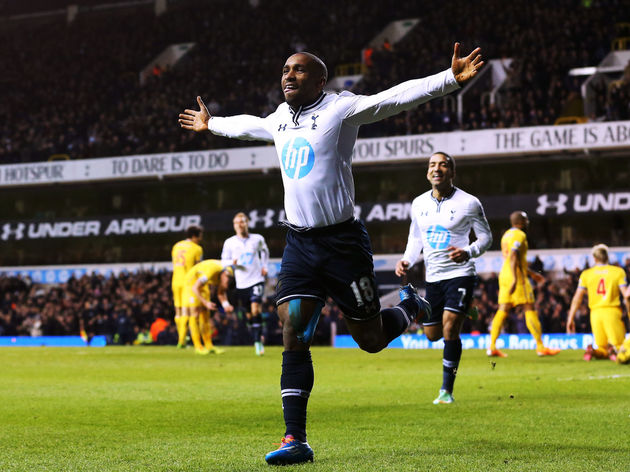 Jermain Defoe made the move from Tottenham Hotspur to Toronto FC in the winter of 2014 but only lasted one season in the United States. The seventh highest scorer in Premier League history brought his goal-scoring touch to MLS, bagging 11 goals in only 19 appearances in the top division of US soccer.

Defoe left the club in the winter of 2015, signing a deal with Sunderland that sent Jozy Altidore to the Canadian side, ending the US international's sub-par European career. 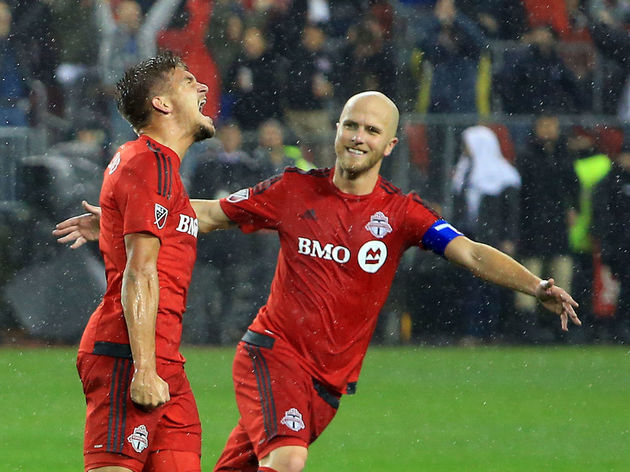 Around the same time Defoe made the move from England, Michael Bradley completed his transfer back to North America after playing in Europe for eight years across four different leagues. Bradley is one of the faces of the USMNT and many people were surprised when he decided to return home after a relatively successful spell with Roma. When Miguel Almiron moved to Atlanta United from Argentinian side Lanus, he was a relatively unknown 22-year-old midfielder. This quickly changed when the Paraguayan made an instant impact on the league, quickly becoming a fan favourite in Atlanta and around the United States football fanbase. Alexandru Mitrita made the move to the United States just a few weeks before the 2019 season was set to get underway. The 25-year-old Romanian international has big game experience, playing in Europa League qualifying matches against RB Leipzig earlier in the season for former club Craiova. Alejandro Pozuelo recently made the move from the Belgian Jupiler League to Toronto FC and has started his career brilliantly. In just three matches since arriving to MLS, Pozuelo has scored two goals and provided four assists. His connection with Altidore has already grown into a dangerous partnership and other MLS sides will need to figure out how to stop the Spaniard.

He can also score a peach of a goal when given the chance... Barco left his home country of Argentina to join Atlanta United following the team's first season in the top flight of US football. At just 20 years of age, Barco has started the MLS campaign in fine form, scoring three goals and providing two assists in all competitions.

Barco scored his first multi-goal game for Atlanta in the squad's previous match against New England Revolution and seems to be an important purchase following Almiron's departure in January. Atlanta United brought in another Argentine international, Gonzalo Martinez, as a direct replacement for Almiron when he left for the Premier League following last season's title run. Martinez was widely considered the best player in the Argentine Primera Division last season, so his move to MLS is seen as a huge step for the league.