​Brighton missed the opportunity to move one step closer to survival on Tuesday night as they suffered a second consecutive home defeat to fellow strugglers Cardiff City.

The Seagulls started the game the brighter, but after Nathaniel Mendez-Laing put the Bluebirds 1-0 up, the home side never really looked like getting back into it. 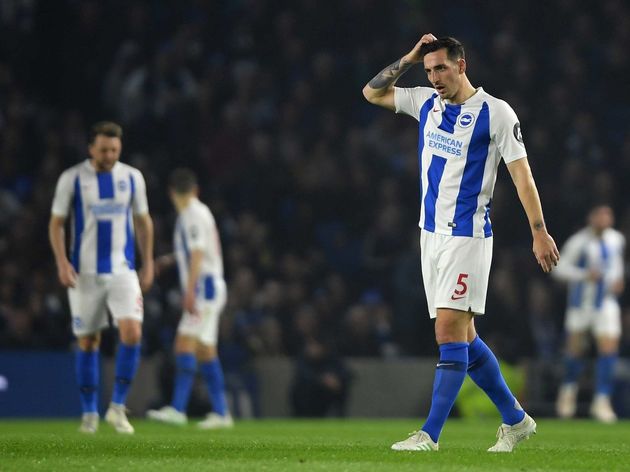 This result follows Saturday's woeful 5-0 defeat to ​Bournemouth in what has been a dreadful week for the club and the manager. As quoted by the ​Evening Express, Chris Hughton told reporters: "

“I do believe we will stay up because I have to. It’s very much in our own hands.

5 - Brighton & Hove Albion are the first top-flight team to lose five consecutive matches without scoring in all competitions since Aston Villa in October 2014. Troubled. pic.twitter.com/JtwbmpRERQ 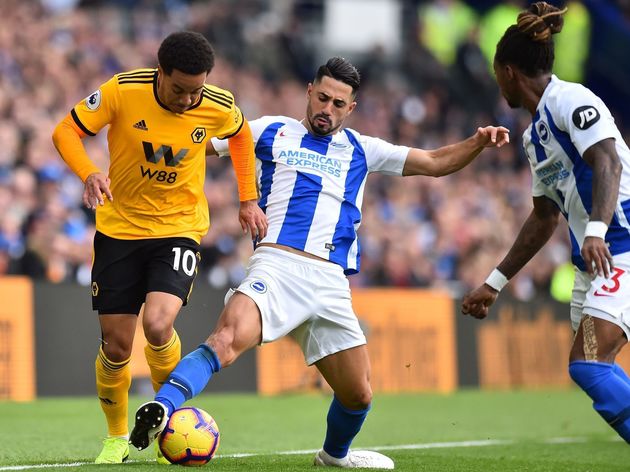