Ashley Williams has insisted that he remains focused on Stoke City's run to the end of the season, as the on-loan defender nears the end of his contract with Everton.

The 34-year-old, who has spent this season on loan with the Championship side, is set to become a free agent this summer, and there is a huge amount of uncertainty surrounding his future.

Ashley Williams has told BBC Radio Stoke he's not sure whether or not he'll be a Stoke City player next season.

However, speaking to Radio Stoke (via the ​Stoke Sentinel), Williams insisted that he is only going to think about his future at the end of the season.

He said: “To be honest I’m just getting on with it right now and trying to do the best I can in training every day and trying to play as well as I can.

“I’m working for ​Stoke City, working for the manager and at the end of the season we’ll see what happens with me.

💬 "We'll dissect it, see what went wrong and we'll go again against @Boro."

Watch the full interview with Ashley Williams on Stoke City+.

“I haven’t planned anything, I haven’t spoken to anyone about anything. I’m just trying to enjoy my football as much as I can and do what the manager wants me to do.”

Williams has been a regular part of Stoke's starting lineup this season under both Gary Rowett and current manager Nathan Jones, making 33 appearances in all competitions. However, he has started just twice in the last 12 ​Championship games, prompting rumours that the Potters may decline to sign him permanently in the summer. 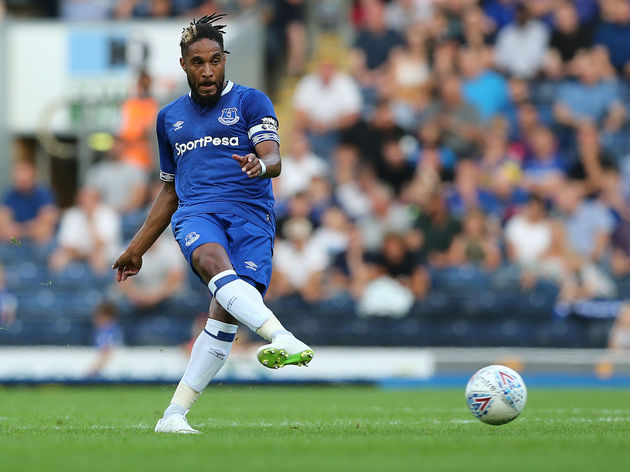 Ryan Shawcross, Danny Batth and Bruno Martins Indi have often been favoured, whilst exciting 17-year-old Nathan Collins is nearing a breakthrough into the first team. Harry Souttar has enjoyed an impressive loan spell with Fleetwood Town and could come enter the fold next season, meaning Stoke may struggle to find a place for Williams.

He finished last season as a regular part of ​Everton's team, but the summer arrivals of both Kurt Zouma and Yerry Mina pushed Williams down the pecking order. With no sign of a new contract on the horizon, the Welshman could be on the lookout for a new club this summer.