​Real Madrid could only manage a lacklustre 1-1 draw with city rivals Leganes on Monday night - and a disappointing season shows no sign of improving as their La Liga campaign draws to a close.

Los Blancos were poor in the first 45 minutes and found themselves a goal down at the break, as Jonathan Silva put Leganes 1-0 up with the last kick of the first half. Madrid initially looked revitalised in the second, as six minutes in, Karim Benzema scored a rebound to draw his side level. 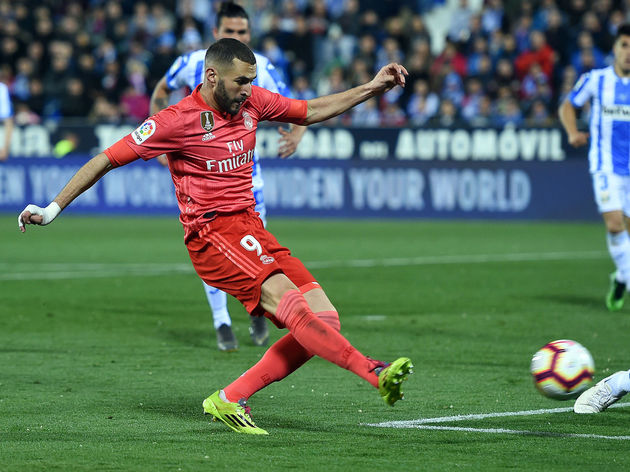 Early second half promise was as good as it got for Zidane's side though and the manager, now in his second stint at the club, admitted that his side 'must get better'.

As quoted by ​ESPN, the Frenchman said: "F

"We can play better, and we must play better. The first half was not so good, the second half a bit better. Even if this might have been a bad season, we must all give a bit more". ​Benzema proved a lively presence up front and ​Luka Modric controlled the midfield in the second half. Alas, neither player's efforts were enough to earn their side the three points. With Spanish media reporting that ​Madrid are looking to replace Benzema in the summer, Zidane was questioned over whether the talk had affected the 31 year-old striker.

Zidane responded to say: "I