The Uruguay international has long been linked with a move away from the Wanda Metropolitano this season, with Serie A being touted as a possible destination. 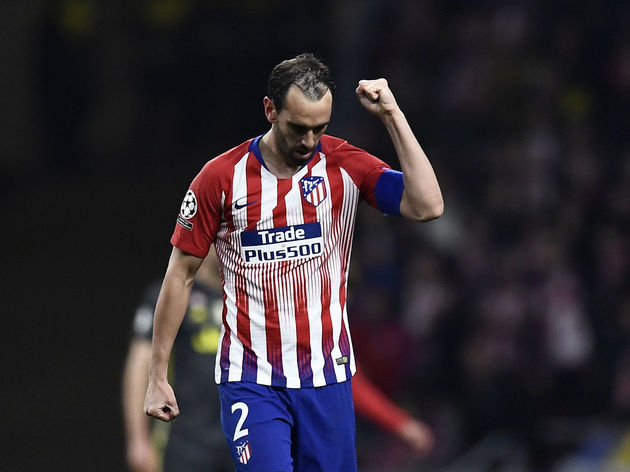 Previous reports had indicated that, with the veteran defender's contract expiring at the end of the current campaign, ​he had already agreed to move to Inter on a free transfer.

Now, according to ​Inter CEO Marotta, the Nerazzurri are underway with negotiations for the centre-back, as they bid to bring about a summer overhaul of the squad following a disappointing season both domestically and in Europe. He told Radio Anche I Sport (as quoted by ​Gianluca Di Marizo): "At the moment we are negotiating and defining with Godin, but for Inter we need to find players who can influence the team in a positive way, always taking into account the financial fair play that limits us."

After enjoying his breakthrough in European football with fellow Spanish side Villarreal in 2007, Godin joined ​La Liga rivals ​Atletico in the summer of 2010.

The 33-year-old has since spent nine seasons with Los Rojiblancos, playing 380 times and scoring 26 goals for the club. 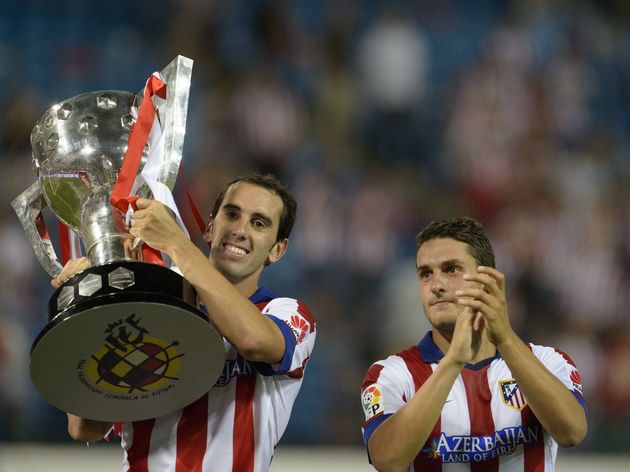 In a trophy-laden spell, Godin won the league with Atletico in the 2013/2014 season, as well as winning the Europa League on two separate occasions in 2012 and 2018.