​Newcastle United owner Mike Ashley is open to selling the club this summer, with the Tyneside outfit still believed to be on the market for the right price.

A January bid from an American consortium fronted by former Manchester United and Chelsea chief executive Peter Kenyon failed to materialise, frustrating the 54-year-old who was willing to sell at the time. 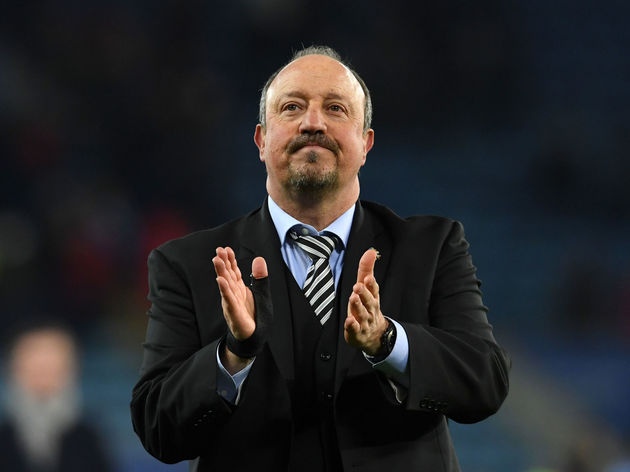 The Chronicle Live have reported that Ashley's position regarding his ownership has not changed and he and his lawyers are ready to speak to interested parties.

Newcastle boss Rafael Benitez has a contract offer on the table from Ashley but is waiting to know the future of the club's ownership before putting pen to paper on a new deal.

It is widely known that the Spanish boss would like more money in the transfer market for Newcastle to be able to compete higher up the table, not just survive relegation as they have been forced to do during Benitez's tenure at the club. The amount Ashley wants for his shares is slowing down the process however, with interested parties reluctant or unwilling to pay the £300m asking price. With the club's future secure for another season, profits due to be announced when they next release their club accounts and a top-level manager already in charge, there is huge potential for the Magpies if somebody is willing to invest in the first team squad.