​Southampton manager Ralph Hasenhuttl has said there is a ‘little less pressure’ on his side after they beat Wolves 3-1 on Saturday afternoon.

The Saints won thanks to goals from Nathan Redmond and Shane Long, as they secured a crucial win in their fight for survival. The victory saw them move up to 16th, now eight points clear of the relegation zone. 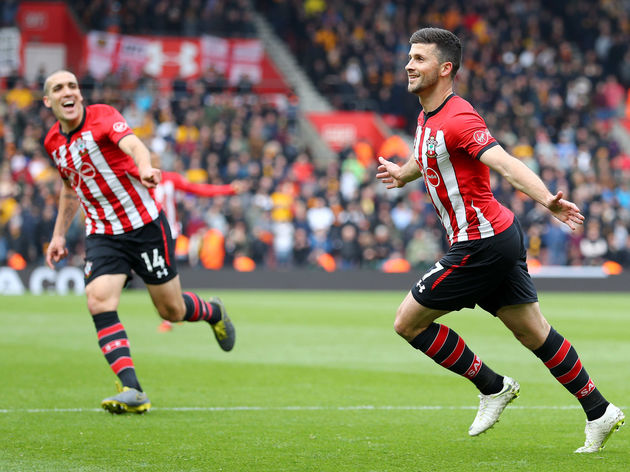 Speaking after the game, Hasenhuttl gave his thoughts on his side’s win. As quoted on the club’s official website, he said: “I think we had the perfect start to this game. After this start, we were a bit too much defending on the back foot.

“After the equaliser, it was good that we had the switch in our game again because we knew exactly that it was not enough to wait.”

The win for ​Southampton was the perfect response to last week’s defeat, where they ​lost 3-1 to Liverpool. It now means that the Saints have won three of their last four league games, and have only lost twice this season at St. Mary’s Stadium.

Hasenhuttl added: “We knew that we can make a big step today. That was our big goal today, to show our fans that we were very concentrated from the first minute on winning this game.”

Southampton are desperate to maintain their ​Premier League status, and extend their seven-year stay in the top flight. Their win over ​Wolves was a huge step in their fight to stay up, as they now prepare for a crucial final five games. 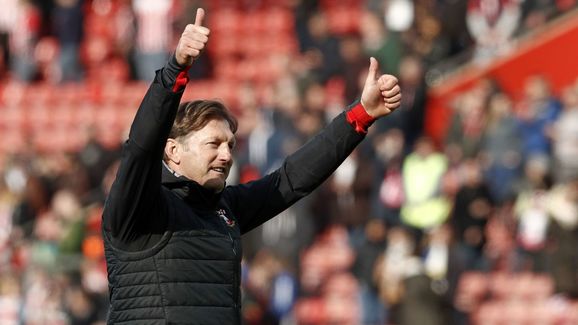 Speaking about Southampton’s Premier League survival, Hasenhuttl said: “It’s still a way to go. Five games left against teams who are not unbeatable. I think now there is a little less pressure but I want this team to show me we are still focused and trying to win every game.”

Southampton return to league action next Saturday, when they travel up to St. James’ Park to face Newcastle. They then face their second away day in three days, as they face Watford at Vicarage Road on 23 April.