​Tottenham could be set to suffer yet another injury blow as Harry Winks was left out of Tottenham's 4-0 win over Huddersfield Town on Saturday.

It was a comfortable win for Spurs in the end, although there were a number of notable absentees from the game, with Harry Kane and Dele Alli both picking up injuries during Tottenham's 1-0 win over Manchester City in the quarter final of the Champions League. ​Kane looks set to miss a number of games whilst the club are continuously monitoring Alli's situation with the hope of him returning in time for Wednesday night's clash, but there now appears to be a fresh injury concern for Mauricio Pochettino.

There was no sign of Harry Winks in the matchday squad for the ​Premier League clash against Huddersfield and according to the ​Daily Mirror, it was because Winks picked up a groin problem which forced him to sit out the game. Now, ​Spurs are understandably worried that it could well rule him out of Wednesday night's second leg against ​Manchester City.

It would be a big blow to Spurs who - despite holding a slender advantage in the tie - are facing a Man City side who have been formidable at home all season long. 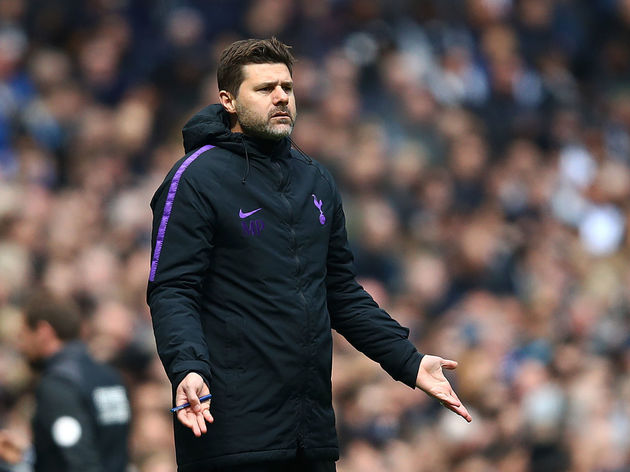 They'll be hoping Winks' knock isn't too serious and that he can play a part in what is set to be Tottenham's biggest game of the season so far, with a place in the Champions League semi final up for grabs for both teams.

The Champions League presents Tottenham with their final opportunity to win a piece of silverware this season, which could well prove to be vital in keeping hold of their star players in the summer.