​Tottenham legend Ledley King has named Moussa Sissoko as Spurs' stand out player this term, after producing another commanding performance in the centre of midfield during Saturday's 4-0 win over Huddersfield.

Sissoko didn't exactly hit the ground running upon his arrival in North London in 2016, after signing from Newcastle in a deal worth £30m.

He failed to cement a place in the starting lineup over the first two years, however the departure of Mousa Dembele earlier this season paved the way for Sissoko to prove his worth to manager 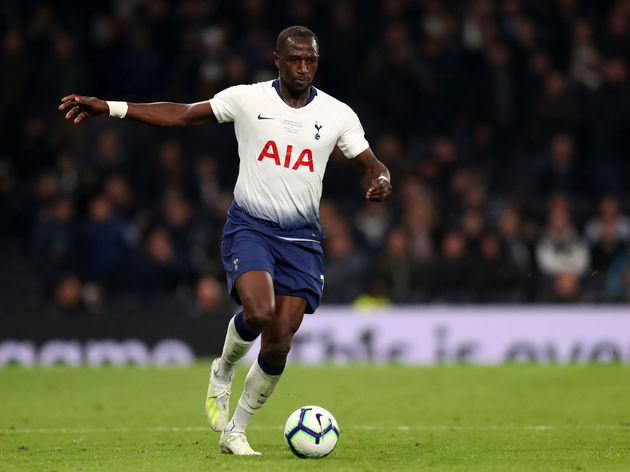 Speaking during Sky Sports coverage of Saturday's match, and as quoted by the ​Express, King compared the French midfielder's display to that of his namesake, explaining how important his performances have been.

“His physical presence in midfield, his power, very difficult to get past in defensive positions.

"He’s got that driving force that we know ​Dembele did have where he could beat a man and drive past people,

Moussa Sissoko’s first half vs. Huddersfield:

“Driving from midfield and he’s put a great little ball at the end of it and it’s a great finish from Lucas.