Pep Guardiola has disagreed with comments made by Manchester City midfielder 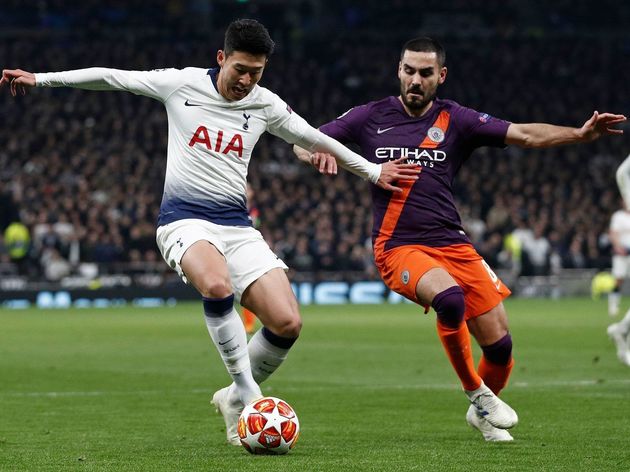 "Of course we want to do well, especially in the Champions League, but in that case, in this ­specific game, I don’t think I agree.

Gündogan was right lol Pep will continue to be in denial