Jara played for Bielsa at international 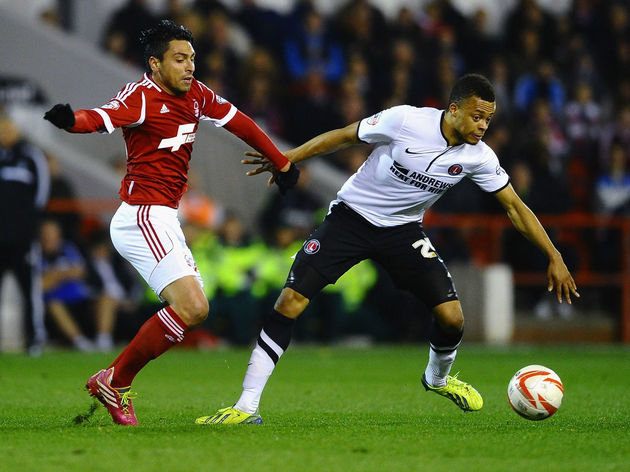 After a spell at ​West Bromwich Albion, Jara spent 18 months at ​Nottingham Forest before being released by the​ Championship club in May 2014.

Following his release, Jara said he had the option to join Marseille, who at that time were being managed by Bielsa, but he chose to go to German club Mainz instead - a decision he now regrets.

"If you ask me about a decision I would change, it is that. In England I had found my best level and had a family security. Bielsa wanted to take me to Marseille, but I opted for the Mainz offer," Jara told Spanish publication ​AS. 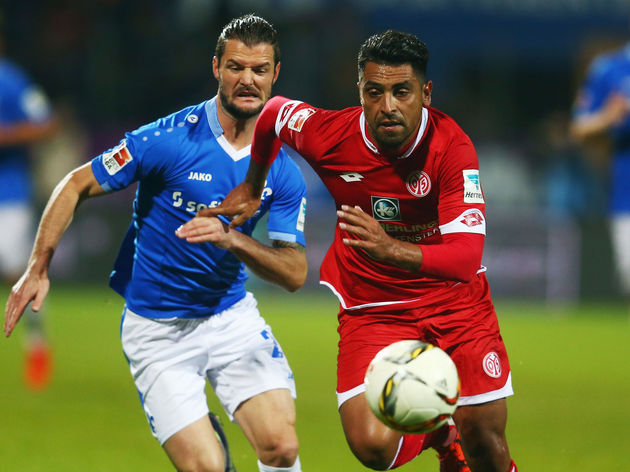 "In Germany it was difficult for me to adapt, my children went back and I returned one year later," he added.

Jara, who has earned 110 international caps for Chile, has not played in Europe since he signed for Universidad de Chile in his native country, where he spent two years, before moving to Argentine side Estudiantes de La Plata in 2019, where he currently plays.

Bielsa, meanwhile, is hoping to take Leeds back to the ​Premier League after a 15-year absence from the top flight. The Whites are currently one point ahead of third placed Sheffield United in the race for automatic promotion, with five games remaining.

They face a huge Yorkshire derby against Sheffield Wednesday at Elland Road on Saturday, but are unlikely to win the title with Norwich six points clear at the Championship summit.