​Roy Hodgson has confirmed Crystal Palace defender James Tomkins will miss the rest of the season with the groin problem he picked up during their win at Newcastle.

The centre back hobbled off during the 1-0 triumph at St. James' Park, where Luka Milivojevic scored an 81st minute penalty to seal all three points for the visitors.

Speaking after the game, former England boss Hodgson revealed Tomkins would have a scan on the injury but admitted the problem didn't look good. 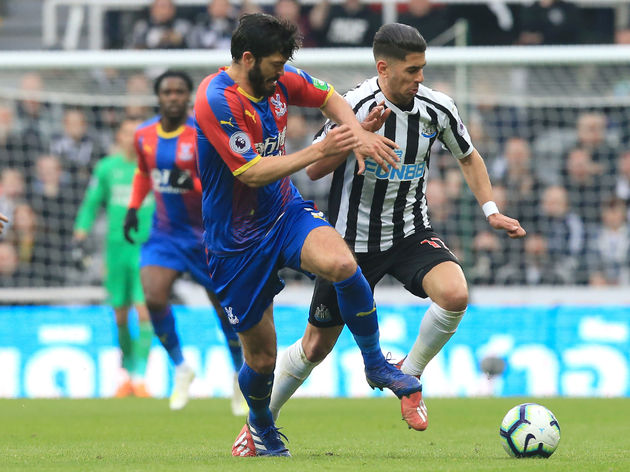 Now, previewing his side's home clash with ​Manchester City on Sunday, Hodgson has confirmed he will be without the former West Ham defender for the rest of the season, also stating that Mamadou Sakho will be absent at the weekend.

He said, as quoted by Palace's ​website: ​Mamadou Sakho

RH: We lost James Tomkins at Newcastle who will now miss the rest of the season which is a major blow. We are still without Mamadou Sakho too.

"Those two have been such important pillars in the centre of our defence and helped us get where we are. It is a big ask for Scott Dann and Martin Kelly, they're going to have to step into some quite big shoes but I am confident that they can do that, and they will get their first chance on Sunday." 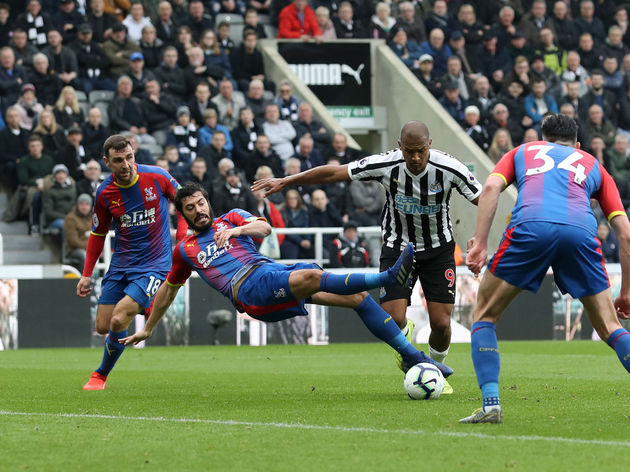