Sevilla host Real Betis in La Liga on Saturday night, as the two sides battle it out in another edition of El Gran Derbi.

Sevilla will be looking to record their third consecutive win within a week, having beaten both Alaves and Real Valladolid 2-0. Los Rojiblancos sit fifth in La Liga, just a point off the Champions League spots with seven games to play.

Placed ninth in the league six points off Sevilla, Real Betis will hope to secure back to back wins over their bitter rivals. The Beticos triumphed in the last Andalusian derby earlier this season, as they look to complete the league derby double for the first time since 1995. 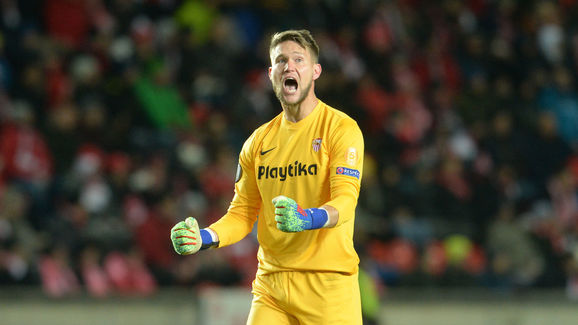 Sevilla have just one confirmed absentee for Saturday's derby, with Maximilian Wober unavailable through injury. Goalkeeper Tomas Vaclik and forward Nolito are both doubts, though could both start in the Derbi Sevillano.

Real Betis have no players that are definitely unavailable, though they also have some doubts in their squad. Sergio Canales and Francis Guerrero both recently sustained minor injuries, with the former very likely to be up for selection on Saturday. 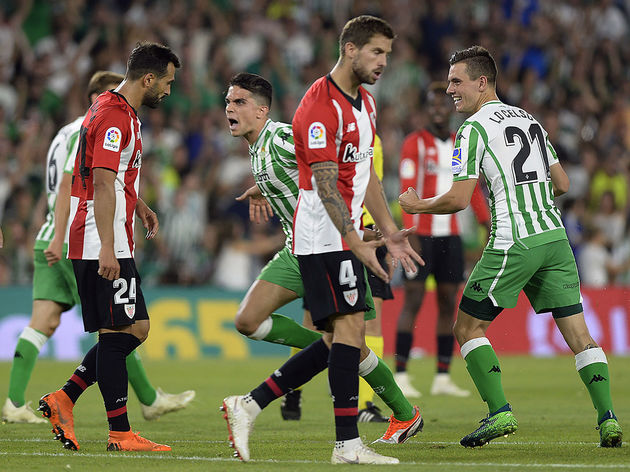 There have been 42 editions of El Gran Derbi, with Sevilla having the better record with 17 wins as opposed to Real Betis' ten victories. In fact, there have been more draws than Betis wins, with the Andalusian derby ending all square on 15 occasions.

The two sides last met in this season's reverse fixture last September, where Real Betis were victorious. The Beticos won 1-0 thanks to Joaquin's 80th minute winner, as the 37-year-old Betis veteran scored the winner in his boyhood club's biggest game.

After winning five consecutive derbies in all competitions, Sevilla have gone three games without a win against their bitter rivals. Meanwhile Real Betis will be looking to repeat last season's derby at the Ramon Sanchez-Pizjuan, where they prevailed in a 5-3 thriller. ​Sevilla are in strong form, having won four of their last five league games as they sit in the Europa League spot. However the Rojiblancos will continue to push onwards for a top four finish, having been top of the table on three occasions this season.

Real Betis picked up their first league win in four games with a victory over Villarreal last week, as they sit ninth in La Liga. Nevertheless the Verdiblancos are still in with a shot of qualifying for Europe, as they sit just three points off sixth place and a Europa League qualifier.
Here's how each team has performed in their last five fixtures: 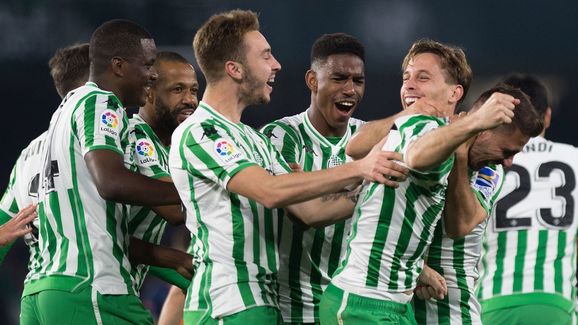 ​Saturday's Andalusian derby is guaranteed to be a massive game, for reasons more than its derby aspect. With both sides vying for European football and separated by six points in the table, it could be crucial in deciding Sevilla and Real Betis' fates this season.

The game could go either way, as both sides are certain to be desperate to earn the bragging rights of southern Spain. However it seems that Sevilla will triumph on home soil over their bitter rivals, as they take one step closer to a top four finish at the end of the season.

For a history of the rivalry between Sevilla and Real Betis ​see here.