​Can you believe we've had 30 Team of the Weeks on FIFA 19? EA Sports have thrown so many special cards at players this year, and teams across the globe are shaping up pretty nicely.

As with every week, there are some cards which will undoubtedly get players salivating, and there are plenty of those in TOTW 30.

With some stunning-looking cards, expect to see a handful of these players slotting into an Ultimate Team near you very soon.

Here's a rundown of some of the gems of TOTW 30. In the biggest match of the ​Bundesliga season, ​Bayern Munich found themselves up against ​Borussia Dortmund, and the winner would receive a huge boost in the title race. Unfortunately for Lucien Favre's men, this is the sort of game that Robert Lewandowski lives for. The Pole struck two of Bayern's five goals, and he may have just delivered them another title.

FIFA pace-merchants have often steered clear of Lewandowski, but he has finally broken the 85-pace barrier, and he now looks to be a devastating card.​ With 93 shooting and 92 dribbling to boot, there is nothing this man cannot do. What a week this has been for ​Son Heung-min. The South Korean netted the first ​Premier League goal at the new Tottenham Hotspur Stadium in a 2-0 win over ​Crystal Palace, and went on to follow that up with its first ​Champions League goal against ​Manchester City on Tuesday.

FIFA players can now reap the rewards, as his new 87-rated card boasts a stunning combination of pace, power and technical ability. For those lucky enough to own his Headliner card, enjoy a brand new 88-rated Son. Get ready for those broken controllers. 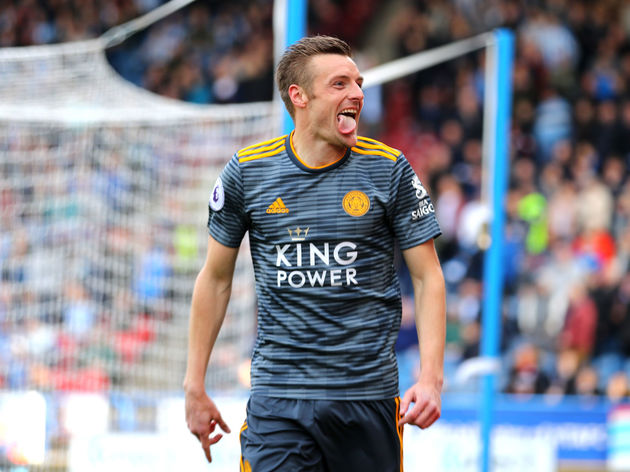 Life really has been a party for ​Jamie Vardy since Brendan Rodgers' arrival. The 32-year-old has been scoring goals for fun, and ​Leicester City's 4-1 win over ​Huddersfield Town was no exception. Vardy struck twice, including a composed penalty, to continue his stunning run of form.

As for his FIFA card - wow. The 86-rated striker now boasts 95 pace and 87 shooting, and he looks to be the kind of player who could cause tears as a late FUT Champs substitute. It also means his Squad Builder Challenge card is effectively defunct, so unlucky to anyone who did that. 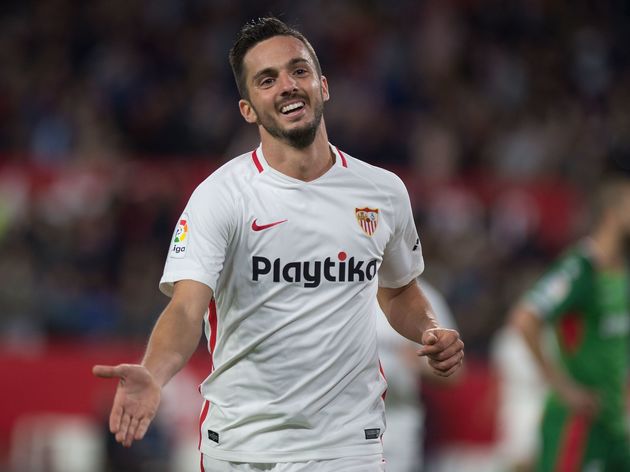 Son is not the only Headliner in this TOTW. Pablo Sarabia now has an 88-rated card at right midfield, but his 81 pace will put off most players.

​Towering Atalanta forward Josip Ilicic has earned himself a solid 87-rated card, while Roma powerhouse Daniele De Rossi has picked up a tidy 85-rated card. There are also intriguing upgrades for both Anderson Talisca and Rodrigo De Paul, ensuring there's a little something for everyone in TOTW 30.