Alderweireld had been on course to become a free agent at the end of the season after failing to agree a new contract with Spurs, but the club triggered a one-year extension to take the existing deal to 2020. However, that action also invoked the release clause. 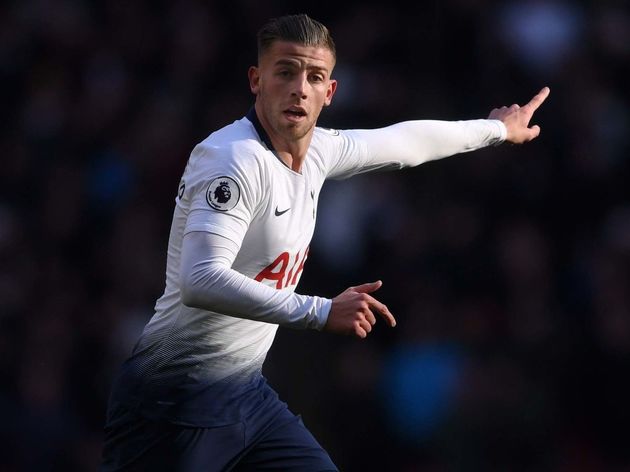 United had previously been linked with Alderweireld last summer. The rumours appeared to have dried up, but The Sun now claims the Old Trafford club is 'back in' for the 30-year-old Belgian.

The tabloid report alleges that Alderweireld has been 'identified' as someone who could immediately 'slot in' as United aim to add an experienced star to strengthen at the back. It is also said, however, that the club is 'yet to make contact' with Spurs over a possible deal.

Troublingly, there remains no media consensus on what United's transfer plans for the summer may be and that makes it very difficult to establish which stories on the subject contain truth. Alderweireld is at the cheaper end of the market as a result of the release clause, but another report from a different source earlier this week claimed that United will target an expensive Virgil van Dijk-type signing, with eyes on Kalidou Koulibaly and Raphael Varane.

Either player could easily cost £100m, four times as much as Alderweireld, and would represent a huge new world record for a defender, way beyond the £75m Liverpool paid for Van Dijk.

Other ​reports in recent weeks have also continued to reference Harry Maguire from time to time, with the Leicester man heavily linked last summer after England's World Cup heroics. 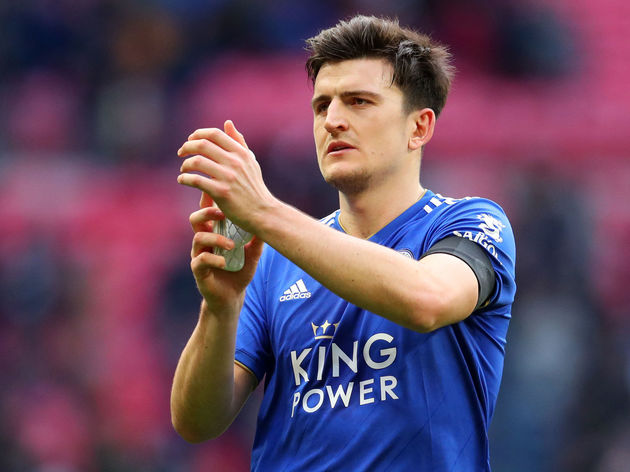 And yet, there are still claims out there that a centre-back isn't even United's main priority in the transfer market this summer. The latest from journalist Duncan Castles is that the club 'intends to spend heavily', but primarily on a right-back, midfielder and right winger.

That would mean keeping faith in the likes of Chris Smalling, Phil Jones and Eric Bailly.