Ander Herrera has confirmed that he is still in negotiations with Manchester United over a contract extension, but he is also remaining open to a potential move this summer.

As is the case with a number of first team stars at United, Herrera's current deal with the Red Devils is set to expire at the end of the season and both parties are yet to come to an agreement over a renewal. 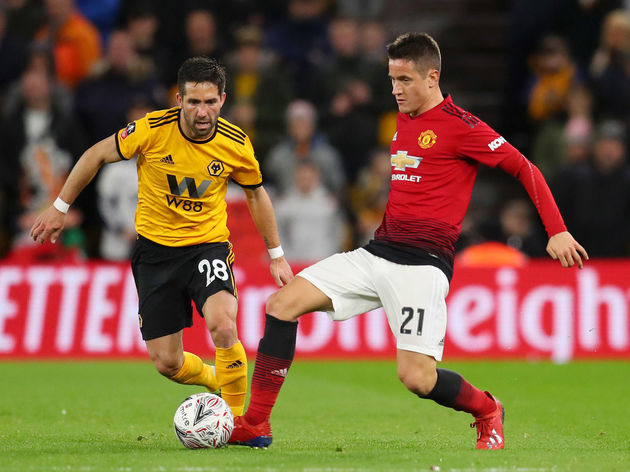 Following on from ​recent reports which claimed that the midfielder is closing in on a move to French champions Paris Saint-Germain, Spanish media outlet ABC (via ​Sport Witness) took the time to speak to ​Herrera prior to ​United's Champions League clash against ​Barcelona and were sure to discuss his current transfer situation.

In spite of the disappointing result last night, I am happy to be back on the pitch and to reach my 400th official game ⚽️ pic.twitter.com/HnkOTD7rGk

“What I have clear is that I’m going to continue playing in a big team," he added. "I will listen to United, of course, but also to other clubs. I do not close doors.”

Herrera also discussed the recent rumours concerning ​Paul Pogba, who has been linked with a potential move to ​Real Madrid this summer, insisting that he would be keen for the French talisman to remain in Manchester. “Pogba would be a great reinforcement for Madrid and for any team in the universe, but I hope he remains in United. He is a midfielder who has all the qualities.”