​Chelsea manager Maurizio Sarri is willing to take a reduction from his own salary if it means that the Premier League changes its ruling on fixture lists.

As a result of television rights, the Blues had to play on Monday night against West Ham despite having to fly out to the 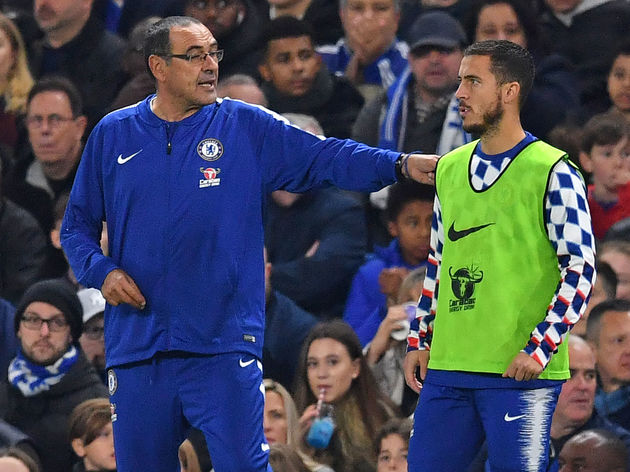 The Italian manager attacked the lack of help the Premier League gives to its teams in Europe even though his side did beat the Hammers 2-0 thanks to a double from Eden Hazard. He also disregarded the £30m Chelsea received in television fees last year, as reported by The Mirror.

“It was easy to solve the problem. But this is the situation, so we have to adapt. The Premier League 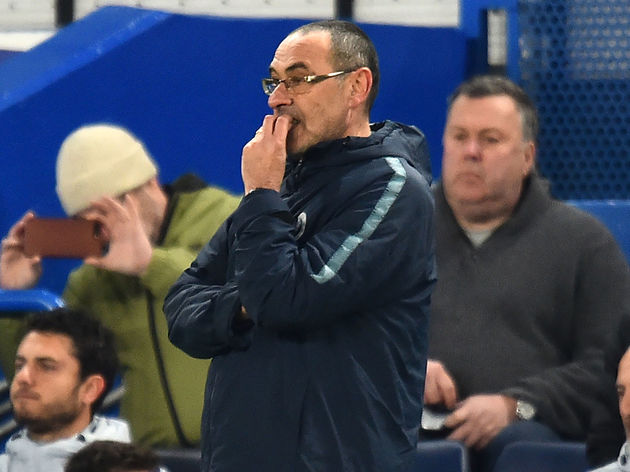 He added: “It is a Premier League decision. But they showed last season that they are able to sell English football the best way.

Sarri, who earns around £4.5m a year, also said: “I would not mind if my salary was less but the fixture list was better, because for me, the salary is not so important."

"We can buy the best players in the world, and so we have to accept we have to play every three days. @CFC

The 60-year-old will have to refresh his players ahead of their away trip to Prague on Thursday. Chelsea's