​Chelsea moved up to third in the Premier League on Monday night, after they beat West Ham 2-0 on Monday night. A routine victory, with an out of the ordinary performance.

The Blues prevailed thanks to a superb brace from Eden Hazard, who produced one of his finest performances of the season. The Belgian scored a breathtaking solo goal in the first half, before finishing into the bottom corner in the dying minutes of the game to confirm the win. 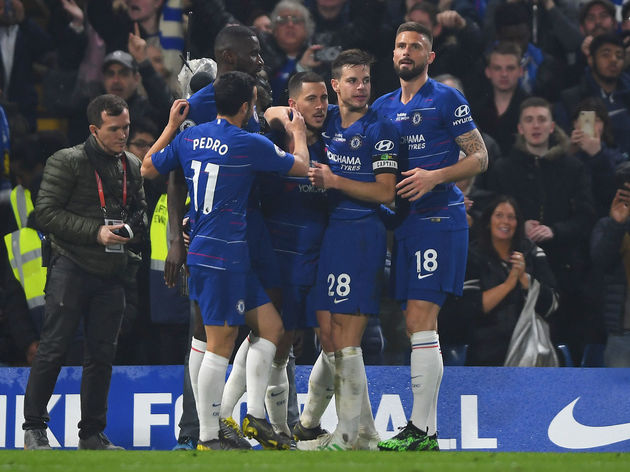 Hazard has been in outstanding form this season, and is enjoying one of his best seasons in blue since moving to Stamford Bridge in 2012. His performance against West Ham summed up his season, as he added to his already impressive goal tally.

​Hazard has now scored 19 goals in all competitions this season, equalling his best season tally for ​Chelsea. He is on course to break his record from the 2014/15 season, where he helped the Blues to their fifth Premier League title.

While Hazard stole all the headlines, Chelsea also extended their strong home record against ​West Ham. The Blues are now unbeaten in their last 13 league meetings at Stamford Bridge, last losing to the Hammers in a 3-2 defeat in September 2002.

Chelsea also continued their impressive league form at the Bridge this season, winning their 12th home game of the campaign. The Blues have lost just one of their last 20 home fixtures, with ​Leicester City the last to win in SW6 back in December 2018. 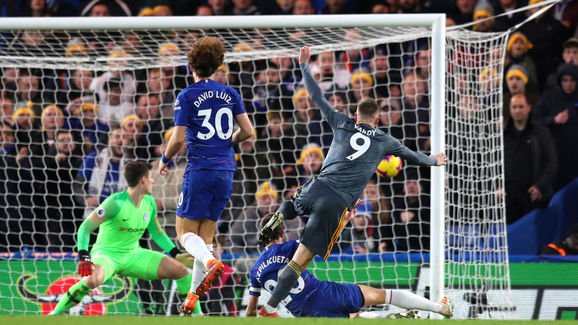 Sarri’s side enjoyed their third consecutive win on Monday night, following victories over ​Cardiff City and ​Brighton last week. The strong run of form sees them rise up to third in the table, moving above London rivals ​Tottenham and ​Arsenal.

Chelsea are back in action this Thursday, as they resume their European campaign. The Blues play the first leg of their Europa League quarter-final, travelling to the Czech Republic to face Slavia Prague.

The Blues then face a huge trip to Anfield, as they meet Liverpool on Sunday. It is a crucial league encounter for both sides, with the Reds challenging for the Premier League title as Chelsea push for a top four finish.