​Chelsea manager Maurizio Sarri has said that the club must ‘respect’ Eden Hazard’s decision, after they beat West Ham 2-0 on Monday night.

The Blues won thanks to a brace from the Belgian winger, as they moved up to third in the Premier League table. After yet another excellent performance from Hazard, Sarri gave his thoughts on his performance as well as hinting at his possible future. 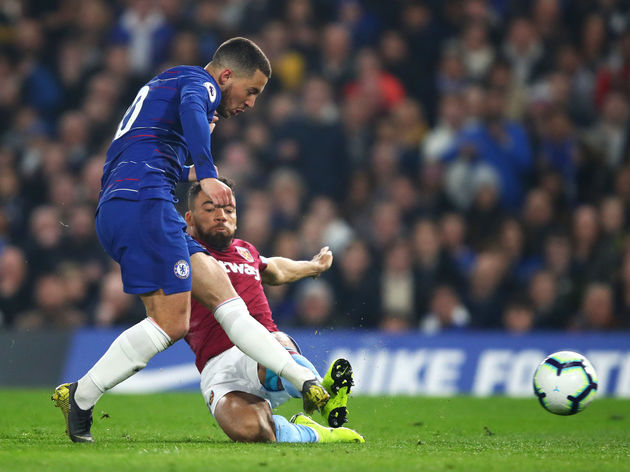 As quoted by BBC Sport, Sarri said: “Hazard played a wonderful match. He did well against Brighton too. We are very lucky because it is very easy to win the match when he is able to make that kind of difference.

“We are trying to improve to become one of the best teams in England and as a consequence in Europe but I think that I have to respect his decision.”

​Hazard has been at the heart of one of football’s biggest recent transfer sagas, with the ​Chelsea winger having been linked to ​Real Madrid all season. He seems more and more likely to make the switch to the Spanish capital, as the Chelsea manager addressed the possible move. 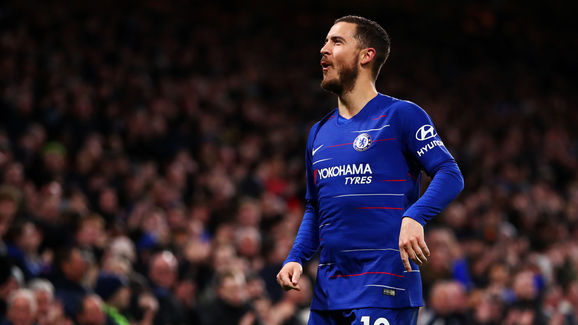 When asked about Hazard’s value, Sarri added: “(£100m) is too cheap in this market! It is very hard to get another player like him. I cannot do anything I think. The club agrees with me. But if Eden Hazard wants to make another experience it is very difficult to keep him here.”

Hazard has been Chelsea’s best player this season, with his goals against ​West Ham taking his season tally up to 19 goals in all competitions. However he has often expressed his hopes of playing for Real Madrid, and recently said that he has ‘made up his mind’ over his future.

As well as addressing the Belgian’s ongoing transfer saga, Sarri also gave his thoughts on his side’s win. He said: “I think that we played really very good today against a dangerous opponent. We played very well in the first half and I think we could have scored more. 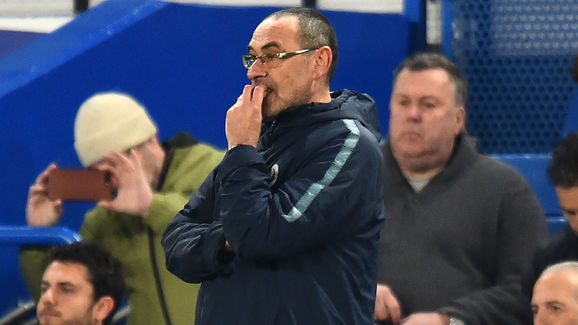 “I wasn't happy at the end but I was happy with the performance not the result. It was a very good result and I thought we did well in the previous match too.”

Chelsea are back in action on Thursday, when they face Slavia Prague in the Europa League. The Blues return to league action this Sunday, travelling to Anfield to face ​Liverpool.