​Chelsea manager Maurizio Sarri has confessed he would love the club to secure the permanent signing of Real Madrid midfielder Mateo Kovacic.

Kovacic moved to Stamford Bridge on loan last summer as part of the deal which took Thibaut Courtois to Real, and the 24-year-old has been a regular part of Sarri's lineup this season. ​Speaking to reporter​s, as quoted by Goal, at ​Chelsea's training base, Sarri revealed his desire for the Blues to pursue a permanent deal for ​Kovacic, despite their impending two-window transfer ban.

"In my opinion, Kovacic could become a very good central midfielder. Of course, he is not a defensive midfielder but, as you know, in that position I prefer a very technical player. In the last match, Jorginho touched 161 balls. 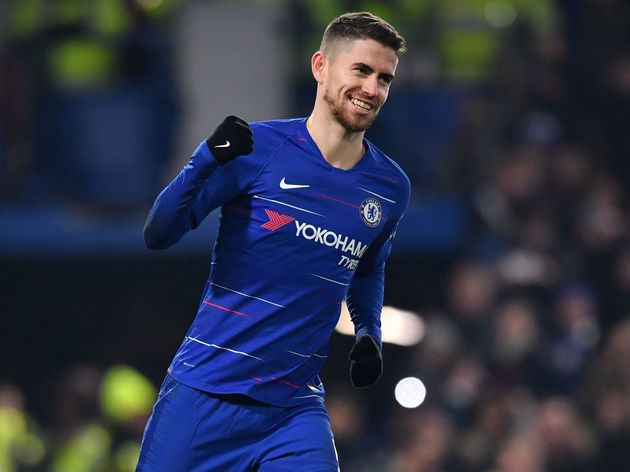 Kovacic has made 42 appearances for Chelsea this season, often rotating starting duties with ​Ross Barkley. Many fans have praised his ability to help advance play, but there are those who have also grown frustrated at his lack of impact in front of goal.

He is yet to score this season, just as he failed to score for Real last season. His last goal in club football came in January 2017 during a 3-0 victory over Real Sociedad, whilst he has managed just 18 goals in his 311 senior appearances throughout his career. With Jorginho and ​N'Golo Kante filling two of the spaces in Sarri's three-man midfield, Kovacic has been forced to compete with both Barkley and ​Ruben Loftus-Cheek for minutes in the starting lineup.

A large part of the Stamford Bridge faithful have called for Loftus-Cheek to be given the chances in the first team, largely due to his greater goal threat. The 23-year-old has eight goals and three assists to his name this season, but has started just two ​Premier League matches this season.