​Chelsea manager Maurizio Sarri has revealed his willingness to use youngsters Callum Hudson-Odoi and Ruben Loftus-Cheek in the coming weeks of the season.

Sarri has faced an enormous level of criticism from fans who feel as though he has not used the pair nearly enough throughout the season. Hudson-Odoi has been the subject of particular focus, with the 18-year-old making his first start for England before his first in the Premier League. 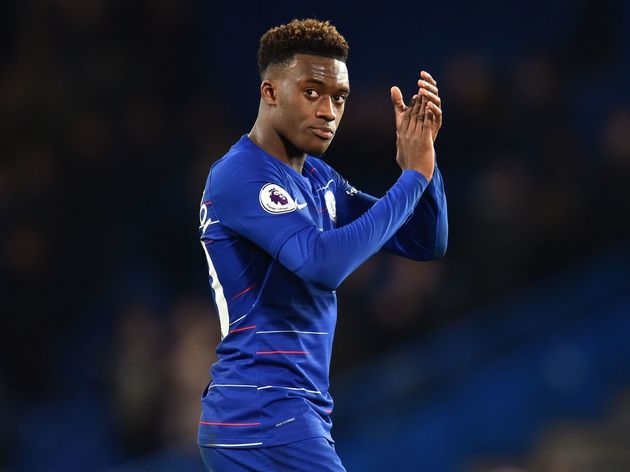 Hudson-Odoi started his first league game against ​Brighton and Hove Albion last time out, and Sarri suggested that he could soon earn his second.

He said: "At the beginning of the season, Hudson-Odoi had a very great potential but wasn’t ready to play in the ​Premier League.

"​Loftus-Cheek was the same, Loftus-Cheek had only to adapt to my football, to improve tactically for my football. Then he had a lot of problems with his back and so we had to wait for him. Hudson-Odoi has made 20 appearances for ​Chelsea this season, but has been forced to settle for Europa League minutes as Sarri continued to prefer the likes of ​Willian and ​Pedro in the league.

However, his form earned him a call-up to Gareth Southgate's England squad for March's European qualifiers against the Czech Republic and Montenegro, and he finally earned his first league start against Brighton on Wednesday.

Eden, I did it better 😉 pic.twitter.com/nOfsQvdIIX

Loftus-Cheek has seen plenty more games, making 31 appearances in all competitions, but he has started just two league matches this season, albeit whilst battling a frustrating back injury. He too started against Brighton, grabbing a goal and an assist to guide Chelsea to a comfortable 3-0 win.

Following the impressive performances from the duo, many fans have called for Sarri to make them permanent fixtures of the first team, especially given the side's recent creative struggles.

As well as pursuing a top-four finish, Chelsea also remain in contention for the Europa League, and it appears as though Sarri is prepared to call on both Hudson-Odoi and Loftus-Cheek going forward.