"The FA Cup has kept me going in many ways," Ruddy acknowledged.

'It's such a prestigious tournament. I know there's been a lot of talk in recent years about how seriously teams take it but we've shown it is a wonderful trophy to be a part of, steeped in history." 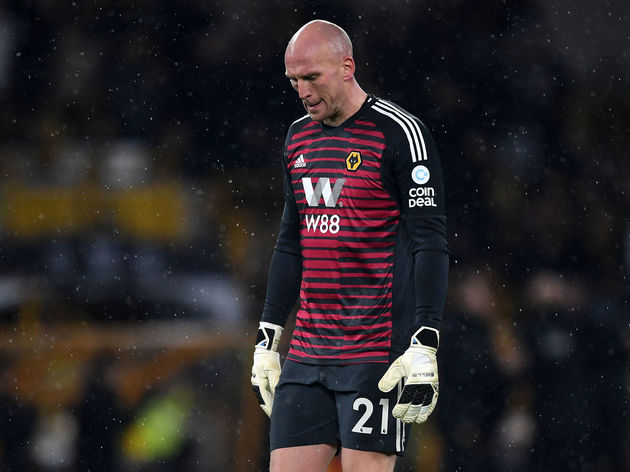 After earning a spot in the Championship team of the season last year as Ruddy helped guide ​Wolves to the title, it has been anything but smooth sailing for the ex-​Norwich star, who has refused to sulk, instead channeling his focus in a positive manner.

"Rui came in and me and the manager had a discussion a couple of weeks before the season started," Ruddy outlined. "He made it perfectly clear he wanted me to stay. He felt I was a big part of the changing room.