​Queens Park Rangers have placed Tim Sherwood at the top of their list of managerial targets to replace Steve McClaren, who was sacked on Monday.

The 50-year-old has been out of work since leaving his role as Swindon Town's director of football in 2017 but has a close relationship with Les Ferdinand, who has the same role at Loftus Road. Evening Standard, they are hoping to convince Sherwood to return to management although he will seek assurances regarding the club's finances before accepting any offers.

The likes of Gareth Ainsworth and Lee Bowyer have also been linked to the role however both men currently have jobs, at Wycombe Wanderers and Charlton Athletic respectively, making it much harder to prise them away at this time of the season. 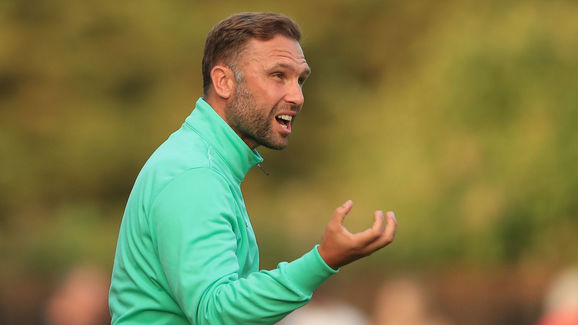 John Eustace is the man in place as the club's caretaker and, if they are unable to get a replacement in immediately, he will be required to take charge of their final seven games of the season.

 'We're looking forward to it'

John Eustace isn't phased by a trip to the @SkyBetChamp leaders in his first game in caretaker charge.#NORQPR pic.twitter.com/Ln6kKpm8JG

Getting a result at Carrow Road will be very tough though and most people associated to the club will be looking ahead to Wednesday night's game away at Millwall, who are currently four places below them in the table, as v

After a run of just one win in their last 15 league games, QPR currently find themselves in 17th place in the Championship, eight points clear of the relegation zone.