Barça have already secured the €86m signing of Ajax midfielder Frenkie de Jong at the end of season, but rumours persist over Matthijs de Ligt, in particular, as well as Luka Jovic and 2018 target Antoine Griezmann - getting all four could require a total spend of €320m. ESPN cites sources to claim that Camp Nou officials are hoping to bring in between €250m and €300m through player sales in order to fund spending whilst avoiding financial penalties.

It is suggested that as much as a third of that could come from selling Coutinho.

Barça agreed a deal worth up to €160m when they signed the Brazilian maestro from Liverpool last January, only to see him fail to hit the same heights this season, despite a promising start.

ESPN claims that even an offer of €100m could enough to tempt the Catalans to part ways, although there is much debate from conflicting media sources over whether Barça actually want to sell. According to SPORT last week, Coutinho is thinking about leaving.

ESPN further states that a 'big offer' for Rakitic could lead to a sale, with the Croatian said to be have been the subject of an €80m bid from Paris Saint-Germain last summer.

Umtiti, meanwhile, has fallen down the pecking order at Camp Nou this season as a result of injury and the arrival of summer signing Clement Lenglet. He has been heavily linked with Manchester United and Arsenal in particular, with one Spanish report last week suggesting Barça will wait for clubs to come to them and let the market to determine the Frenchman's value. 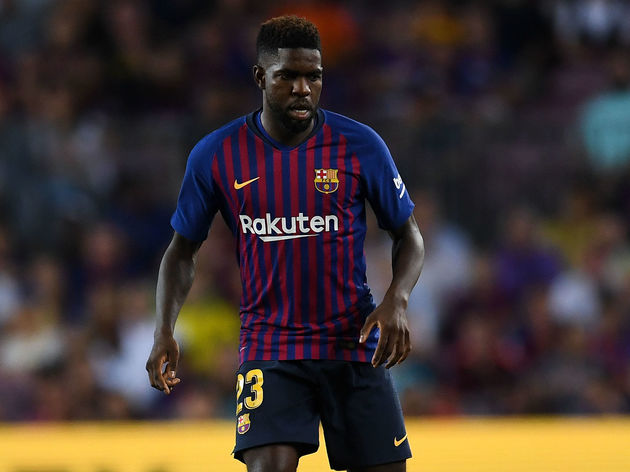 A report from SPORT this week, however, alternatively claims Umtiti will be part of the plans for next season, even if De Ligt is signed from Ajax, potentially giving Barça four top class centre-backs. It is even said that Umtiti is the defensive partner Gerard Pique most favours.