Salah scored 44 goals in his debut Liverpool season in 2017/18, including 32 in the Premier League to scoop the Golden Boot. However, the 'Egyptian King' hasn't come close to that level this season after scoring once in his last 11 total appearances, with his overall tally standing at 20 in all competitions. Klopp, however, claims it matters little because his star man is still involved and Liverpool are still winning as the club eyes silverware at home and abroad.

"If you talk about the team and it hasn't scored for two or three games, you say okay...but as long as we create the chances everything is fine," Klopp is quoted as saying by the Liverpool Echo.

"The moment we don't create chances that's when we have the problem. That's the 100% truth. It's not the answer people want to hear but it is the truth. Mo feels the same. As long as he's involved and as long as there's chances there's no doubt."

Klopp explained that he doesn't want his players to go into games feeling that they 'have to' score, while he also defended Salah's current goal tally, which would be praised in normal circumstances had the player not had such an incredible season last year. 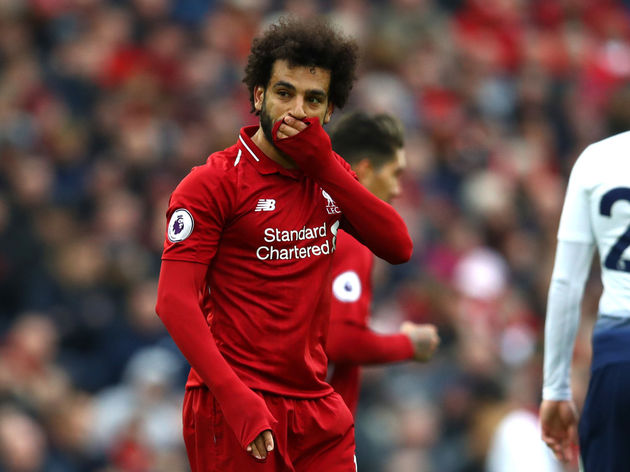 "We have different situations in the season and setting up goals is just as important. It might not be as exciting in the stats or whatever but Mo has scored 17 goals and seven assists [in the Premier League]. That's impressive, actually - a good number, let's carry on," the boss said.

Having been knocked off the top of the Premier League table by Manchester City on Wednesday night, Liverpool will have a chance regain first place when they face Southampton on Friday.