​Manchester United have expressed an interest in signing Atletico Madrid target Saul Niguez, and may have a clear path to sign him as rivals Manchester City have begun to look at alternative options to the Spaniard.

The 24-year-old has long been targeted by City, who view him as a suitable replacement for Fernandinho. However, Saul is under contract with Atletico until the summer of 2026, which risks complicating any future deal for the midfielder. News of ​United's interest in Saul comes from ​ESPN, who state that Ole Gunnar Solskjaer sees him as a perfect partner to both ​Nemanja Matic and ​Paul Pogba.

The Red Devils could be in the market for a new midfielder in the summer, with ​Ander Herrera said to be seriously considering a lucrative switch to Paris Saint-Germain. His contract expires in the summer, and he is said to be nearing the exit door as ​United refuse to meet his high wage demands.

They have been scouting Saul for many years, but have been put off by his high release clause, thought to be around €150m. This price tag has also put off rivals ​City, and Pep Guardiola's side are now looking at ​Atletico teammate Rodri as a viable transfer target. The 22-year-old operates in a similar role to that of ​Fernandinho, whilst Saul is often deployed in a more advanced position. Guardiola is keen to secure a new defensive midfielder, and he now believes that Rodri could be the better option for his side.

Los Rojiblancos are desperate to keep Rodri at the club, but they fear they could lose him as a result of his €70m release clause. Guardiola believes that such a price is very reasonable for a talented 22-year-old, and could authorise the move as soon as this summer. 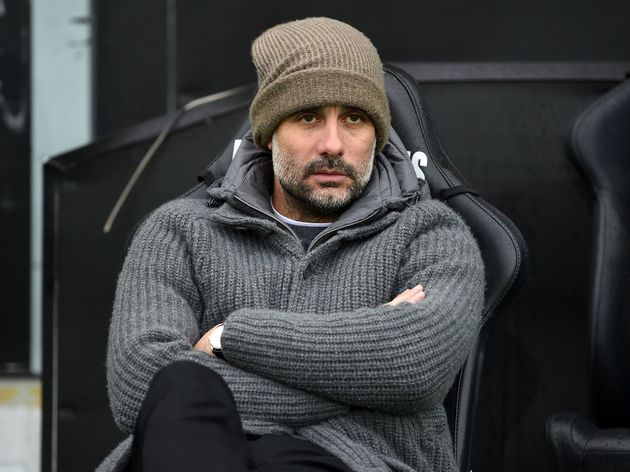 He may face competition from former employers ​Barcelona, who have previously scouted him as a potential alternative for Sergio Busquets. However, the ​La Liga giants could pull out of the race to sign Rodri, as Ajax midfielder Frenkie de Jong is set to join the club at the end of the season.