Borussia Dortmund star Mario Gotze has revealed that a transfer back to the Signal Iduna Park was not the only option he considered when departing Bayern Munich in 2016.

As Jurgen Klopp began re-shaping his Liverpool squad following his appointment, Gotze has stated that he and his former coach held talks over a potential move to Anfield. 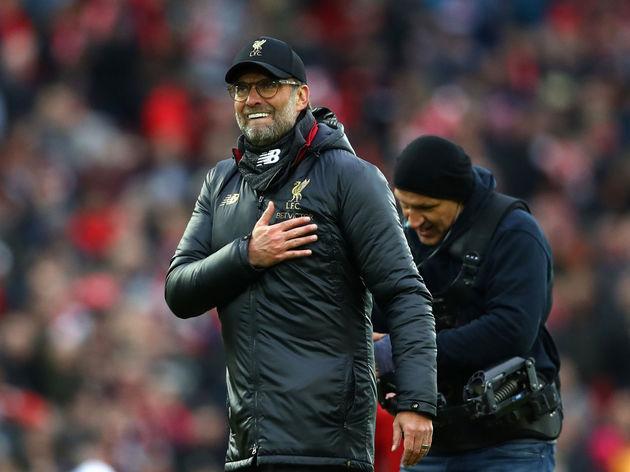 SportWitness reports that during an interview with ​SportBild, the young German spoke of his relationships between both Klopp, and former ​Bayern Munich manager, Pep Guardiola.

When asked about his own decisions and his thoughts on the managers, Gotze said Gotze was a regular under Klopp as BVB won the Bundesliga and reached the UEFA Champions League final, before Gotze endured a difficult spell at Bayern Munich.