McTominay is living up to his reputation as a jack of all trades kind of midfielder, but the second half of that infamous saying is also true for him, as many struggle to pinpoint one area of his game that he has mastered.

He does, however, bring a versatility to Manchester United which has been missing since Marouane Fellaini's

Jack of all trades, master of none. Doesn’t really do anything poor, but nothing great either. But he knows this and plays within his capabilities, which is all you can ask. Certainly can have a squad role for Manchester United.

McTominay can also do a job for the club defensively and he is just outside of Manchester United's best half dozen players in terms of blocks and interceptions. In possession, the Scotland international is averaging almost 30 passes a game from the heart of midfield with an 82% success rate - just 0.7% less than Pogba.

While he still hasn't been able to really prove what he can do in the attacking third of the pitch - Tuesday's strike against Wolveswas his first ever senior goal - he's still getting shots off at goal almost every game. 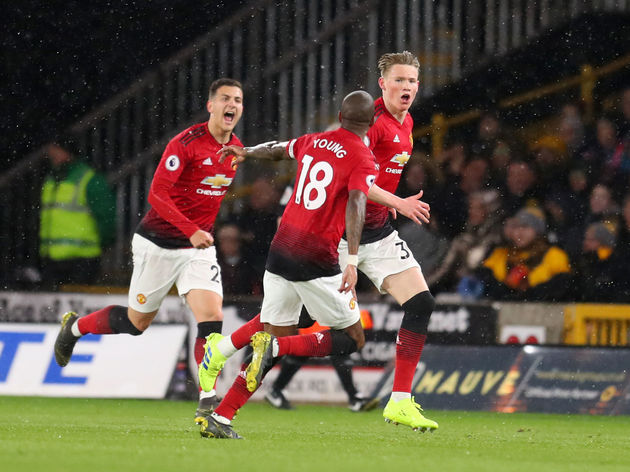