Next Article
Juventus predicted lineup vs Inter - Serie A

"Italy, this is the apocalypse"

once proud Gli Azzurri had been decimated.

The apocalypse had come.

The four time champions of the world had been unable to qualify for a FIFA World Cup for the first time since the actual dawn of time...well, since 1958. Unable to even score one measly goal in three hours against the aforementioned Sweden team.

In the aftermath of the defeat, the Italian populace demanded change, and they got it; as The 'Pale Horse' was the archaic structure of Italian youth football which hadn't produced a genuinely world class talent in well over a decade. And due to this dearth of talent, never seemed capable of producing a Roberto Baggio, an Alessandro Del Piero, or even a Filippo Inzaghi, ever again. 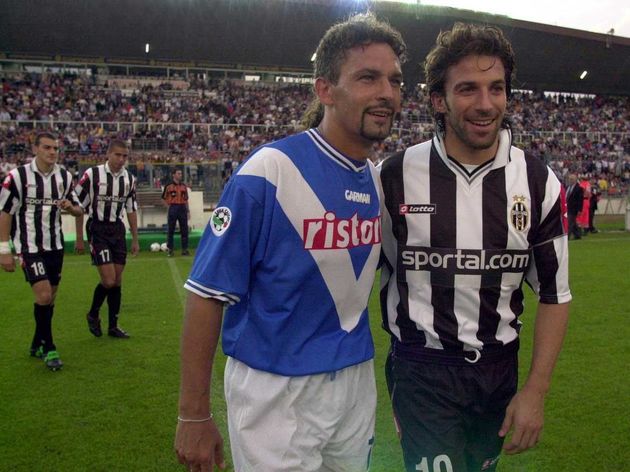 A golden era brought on by sheer miraculous luck, rather than a measured 'Das Reboot'.

As somehow - through what could only described as divine intervention - Italy has stumbled upon a forward capable of dragging its national team out the deepest of nadirs and up into an orgastic future. A 'miracle' birth according to his mother:

"His birth was a miracle. The doctors told me that I could not have other children, I cried and prayed. Giovanni [Moise's older brother] also asked me for a little brother.

"One night I dreamed of Moses. He came to help me and after four months I was pregnant again."

Kean's rise to the top of the Italian game is also akin to a miracle, an immaculate conception in fact - as there is nothing structurally in place to develop such a talent.

While Germany's production of Mario Gotze, Marco Reus, Leroy Sane etc. was explicitly the result of a factory-like mass production system which churned out world class talents at the push of a button; 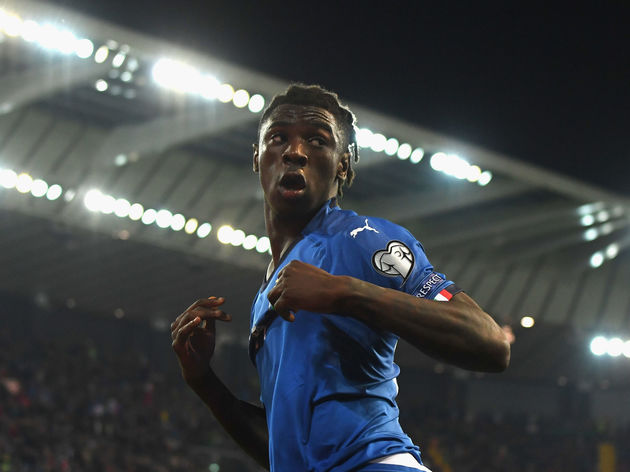 Bursting onto the scene at ​Juventus, a club that have notoriously spent big instead of trusting its own youth system in recent years, Kean has taken every small chance to impress and done just that: impressed. Immensely so.

The forward became the first player born in the 21st century (yes, you and I both feel old reading this) to make a ​UEFA Champions League appearance in 2016, and the first to score in any of the top five European leagues in 2017.

Now in 2019, after being deservedly called up to the senior Italian national team for their UEFA Euro 2020 qualifiers, at the age of 19 Kean became the second youngest goalscorer in Gli Azzurri's history by scoring in wins over Finland and Liechtenstein. 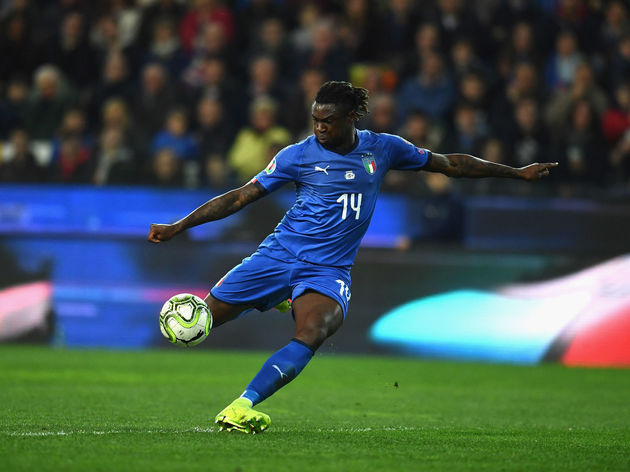 So far Kean has passed every test, even ones he shouldn't have to deal with - the racist abuse he endured during a recent win over Cagliari - with flying colours. He has showcased his god given eye for goal, technical prowess, and - most impressively - maturity beyond his years.

The forward is everything Gli Azzurri had been looking for; and more.

It seems that Italian prayers have finally been answered.

Through immaculate conception, a new star of Italian football has been born.

A footballer capable of turning a whole footballing nation's fortunes around.