​Juventus defender Leonardo Bonucci has shockingly claimed that teammate Moise Kean must take some of the blame for inciting racist abuse from Cagliari fans during Tuesday's 2-0 win.

The young forward was targeted by monkey chants throughout the game, and he opted to celebrate scoring the team's second goal directly in front of the home fans in direct reaction to the vile abuse, which drew further chants.

However, speaking to ​Sky Sport Italia after the game, Bonucci stunned many by claiming that the 19-year-old is partly responsible for being subjected to racist abuse.

“There were racist jeers after the goal, Blaise [Matuidi] heard it and was angered. I think the blame is 50-50, because Moise shouldn’t have done that and the Curva should not have reacted that way." 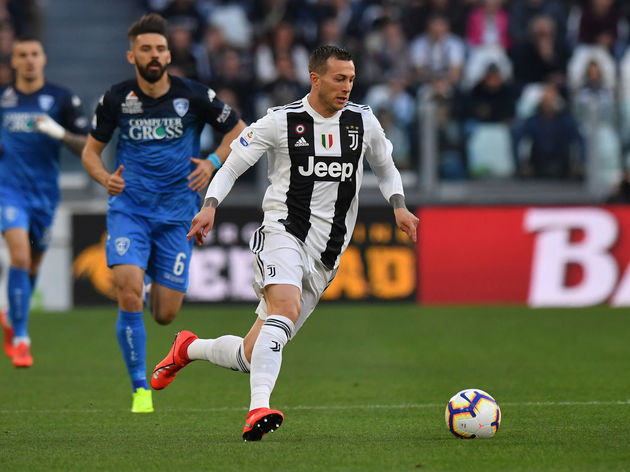