​Liverpool travel to Southampton on Friday looking to either extend their lead at the top of the Premier League or reclaim top spot, depending on the result of Manchester City's clash with Cardiff on Wednesday.

Jurgen Klopp's side beat Tottenham on Sunday thanks to Toby Alderweireld's own goal and the German boss will be hoping his team continue their good run and beat the Saints on their own patch. 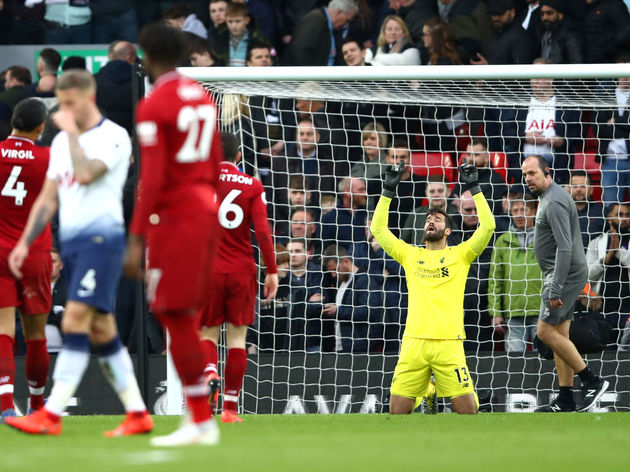 Southampton have had a revival since manager Ralph There have been 109 games between these two sides with ​Liverpool clearly coming out on top with 54 wins. Southampton have a total of 30 wins against the Reds, with 25 ending all square. In their last five home games, Southampton have picked up ten points from a possible 15, which has kept them above the ​Premier League drop zone​.

A loss to relegation rivals ​Cardiff City blemishes what would be a good home record since the turn of the year and this positive home form will be crucial in the run in to the end of the season. Liverpool have been churning out good result after good result recently, with away draws against bitter rivals ​Everton and ​Manchester United meaning the Reds have a return of 11 points from a possible 15 in their last five away games.

Klopp will want his team to turn on the style in their remaining matches without compromising their defensive solidity as they chase down the title.

Despite their upturn in form since the appointment of​