​Tottenham Hotspur have confirmed that they will be without four first team players for the first Premier League game at their new stadium against Crystal Palace on Wednesday night.

After months of delays, Spurs are finally ready to inaugurate their new 62,000-seater home, with the visit of their London rivals. However, several first stars will have to wait for their first action at the new venue.

Spurs confirmed on Twitter that Eric Dier is still continuing his rehabilitation from the hip injury that forced him to come off for England against the Czech Republic during the international break.

Serge Aurier too sustained an injury on international duty, picking up a hamstring issue playing for the Ivory Coast against Rwanda and is also confirmed unavailable for Wednesday.

In addition, Erik Lamela picked up a hamstring injury the day before ​Tottenham's defeat to Liverpool on Sunday, while striker Fernando Llorente, who came on as a 91st minute substitute against Liverpool, has a concussion. 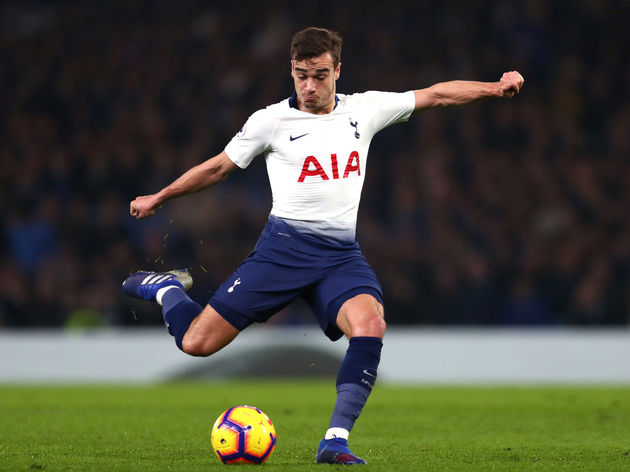 ​Tottenham will however be boosted by the return of midfielder Harry Winks who is back in training after recovering from a groin injury that kept him sidelined for a few weeks.

Mauricio Pochettino's side go into the game against Crystal Palace in abysmal form, having picked up just one point from their last five games. During this time they have been overtaken by their north London rivals ​Arsenal and now their ambition of securing ​Champions League football for next season is in jeopardy.

With fifth-placed ​Manchester United playing Wolverhampton Wanderers on Tuesday, Spurs could find themselves outside of the top four by the time they kick off against Palace at their new stadium on Wednesday.