​Manchester United have made Borussia Dortmund starlet Jadon Sancho their number one transfer target this summer and are ready to spend £100m plus add-ons to bring him in.

The England international has been exceptional for the German club since joining from Manchester City last August.

His superb tally of nine goals and 18 assists in all competitions demonstrates his mercurial talent and at just 19 years of age he possesses huge potential. Dortmund acquired him for a mere £8m, with his scintillating form leading to an exponential growth in the teenager's value. 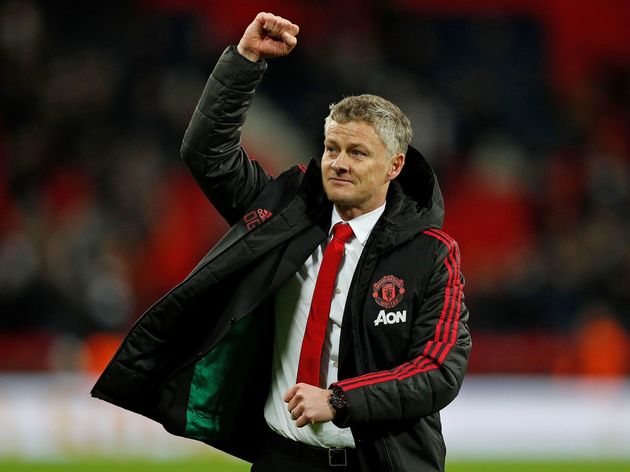 Sancho has over three years left on his current deal at Signal Iduna Park, with that being a key factor behind the £100m asking price. ​Dortmund are evidently under no pressure to sell, meaning ​United must make an offer they cannot refuse.

Despite the hefty requisite sum, the Red Devils are eager to bring Sancho to Old Trafford to front a new-look squad for next season. ​The Independent report that the ​Premier League giants are desperate to secure their man having made his signing a priority for this summer.

The youngster's situation is being monitored by a host of elite European sides, with ​Real Madrid and Paris Saint-Germain also believed to be interested in his services.

However, it appears Manchester is Sancho's most likely destination, the ​City academy product seemingly unfazed by the prospect of representing his former club's fiercest rivals. After his terrific showing in the ​Bundesliga, Sancho received a call-up to Gareth Southgate's senior England squad in October, making his debut in a 0-0 draw with Croatia.

He brought his impressive club form to the international stage, convincing United that he has the correct mentality to thrive at the top level.