It has been heavily rumoured in recent weeks that Varane, who has won four Champions Leagues and two La Liga titles with Real during his eight seasons with the club, is eyeing a new challenge, with Manchester United, Liverpool, Juventus, Bayern Munich and others all linked. 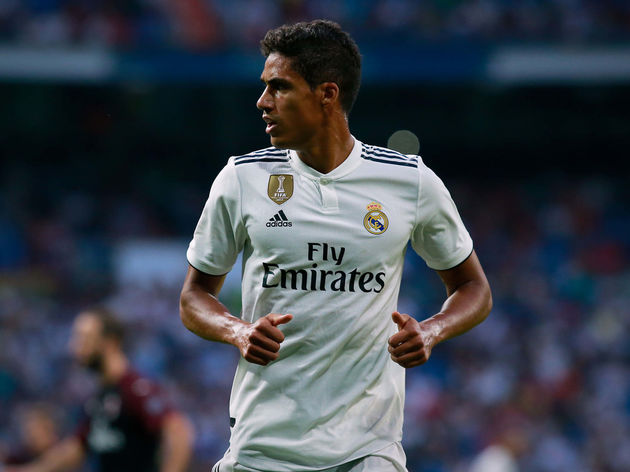 There was even speculation emerging from Spain earlier this week that Varane has 'communicated' his wish to leave and that Real would ask for close to €100m for the 25-year-old, while it ​was claimed in France last month that he had told select teammates of his intentions.

But Zidane denied that Varane has let it be known he wants out when he spoke to the media on Tuesday morning ahead of Real's Wednesday night clash against Valencia.

"No [I cannot imagine Real Madrid without him], and besides, I don't want him to go. None of us want him to leave," Zidane is quoted as saying by AS.

"He's still young, he's been here for eight years, and he's doing well. It's life, but he seems fine to me. He hasn't said anything about wanting to leave. But if you know something I don't… 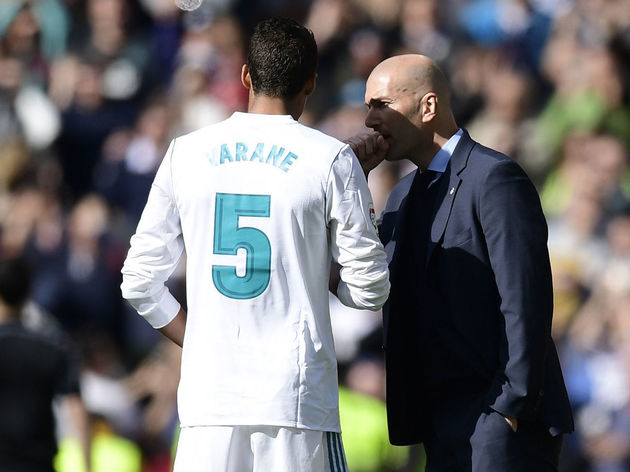 "What counts is what the player tells me and right now he is at the best club in the world. He has won a lot here and he seems ok to me."

The only player to win both the Champions League and the World Cup in 2018, Varane finished seventh in the Ballon d'Or standings, the highest ranked defender and a full 15 places above Real teammate Marcelo, who was the next best.

Arguably with his best years still to come, Varane will celebrate his 26th birthday this month.