The Scotland international has been in superb form for the Cherries this season, notching seven goals and 11 assists in all competitions.

His current deal at the Vitality Stadium expires in June 2020, giving the Gunners encouragement that they could bring him in for a significantly reduced fee. 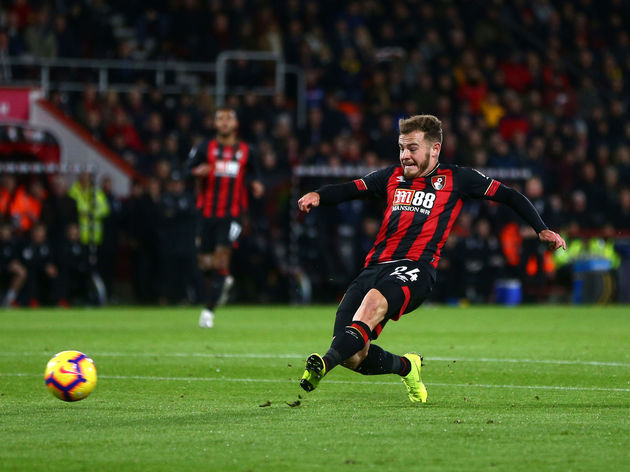 A combination of that contract situation and his scintillating performances have led boss Unai Emery to earmark Fraser as a suitable successor to Suarez, who has been distinctly underwhelming since joining from ​Barcelona in January.

​The Times report that Fraser is part of the former Paris Saint-Germain manager's summer wish-list as the latter looks to bolster his attacking options. Emery is also thought to admire the 25-year-old's versatility, as he is able to operate both as a wideman and as a number ten. It represents the sort of innovative deals that ​Arsenal 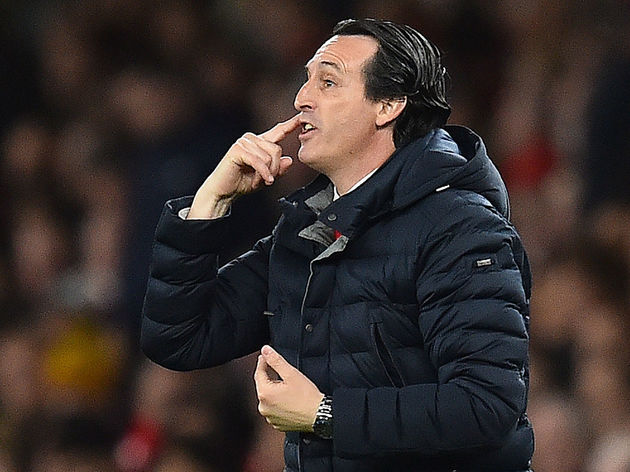 Fraser is by no means the only player being monitored by the north Londoners, with the team also searching for a replacement for ​Juventus-bound midfielder Aaron Ramsey.

​Football.London reports that Belgian star Leandro Trossard and long-time target Cristian Pavon are both on Arsenal's watch list as well.

Unfortunately, the strict budget is likely to mean Emery must first sell current personnel if he wants to bring in elite-level players. Otherwise, they must rely upon cut-price deals like that for the Bournemouth star.