​Arsenal are set to sign 17-year-old starlet Gabriel Martinelli by the end of April after the player's agent has said that he is ready to go 'straight to Europe'.

Martinelli has been tracked by Arsenal since the Under-20 South American Championship in January, where he represented Brazil. 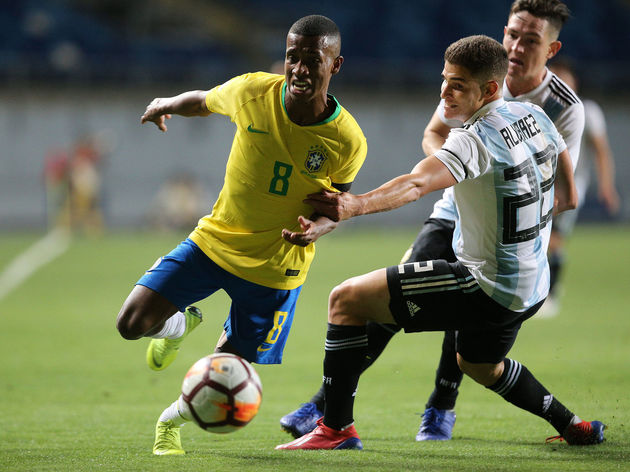 The youngster has impressed for club side Ituano this season, scoring 10 goals in 31 appearances, to such an extent that Gunners boss Unai Emery is now ready to seal a deal that could be worth up to £6.5m before the end of the month.

According to ​The Daily Star,

TALENT OF THE DAY

Martinelli's agent, Marcos Casseb also claimed that the player is ready to make a move to Europe imminently.

"The initial planning is for him to go straight to Europe.” 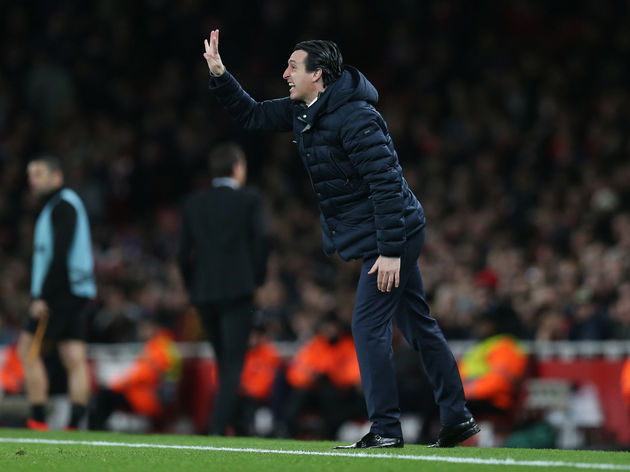 Although Emery has had to be practical with his signings in his first season as ​Arsenal manager, he has put the Gunners in with a superb chance of finishing in the top four, which would mean a return to Champions League football for the first time in three seasons.

Arsenal currently sit fifth, but they will go third in the ​Premier League if they beat Newcastle United tonight after ​Tottenham lost to Liverpool 2-1 after a last minute Toby Alderweireld own goal at Anfield on Sunday.