Real Madrid manager ​Zinedine Zidane has revealed that Gareth Bale's future at the club will be decided in the summer, amid increasing links with a move back to the Premier League.

The Wales international has endured another testing campaign at the Santiago Bernabeu, and has come under criticism from Los Blancos fans and players over an apparent failure to adapt to the Spanish lifestyle. 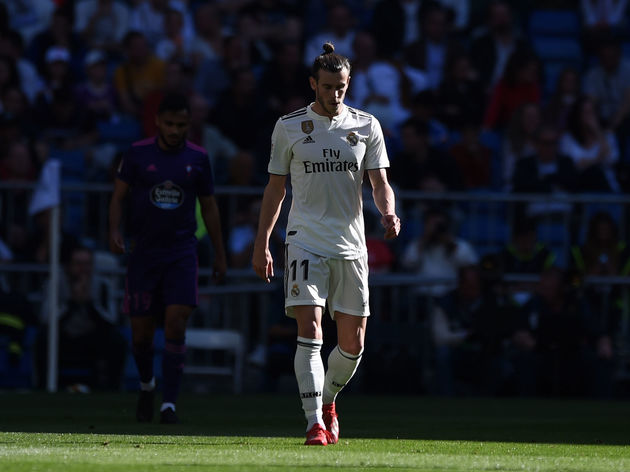 Despite insisting that Bale remains an important part of the squad, ​Madrid boss Zidane suggested that the 29-year-old's long-term future will be decided on at the end of the season.

He said (as quoted by ​The Sun): "Gareth is an important member of the squad. We know what he has done here, even in Champions League finals.

"Nobody can take away what he has done. We know he can bring a lot to the team, and we will count on him.

"We are going to play these ten games [the last ten of the season], and then we will see. That does not mean that, afterwards, there will be changes."

With his struggles on and off the pitch this campaign, ​Bale has been heavily lonked with a return to the Premier League to potentially join Manchester United.

The Red Devils and rivals Chelsea and Tottenham have all been linked with a move for the Welshman, although his agent ​Jonathan Barnett has insisted that the forward is very much keen on staying at Madrid.