​Ajax wonderkid Matthijs de Ligt is set to secure a move to Barcelona after the Blaugrana were given an exclusive discount to sign the defender.

The 19-year-old is widely viewed as one of the world's most exciting young talents, and many have claimed that he will follow in the footsteps of Ajax teammate Frenkie de Jong and secure a move to Barcelona in the summer. Only two teenagers have started a Champions League match as captain:

The Ajax No.4 is the first to do so in a knockout match. pic.twitter.com/cvYyhduBQ7 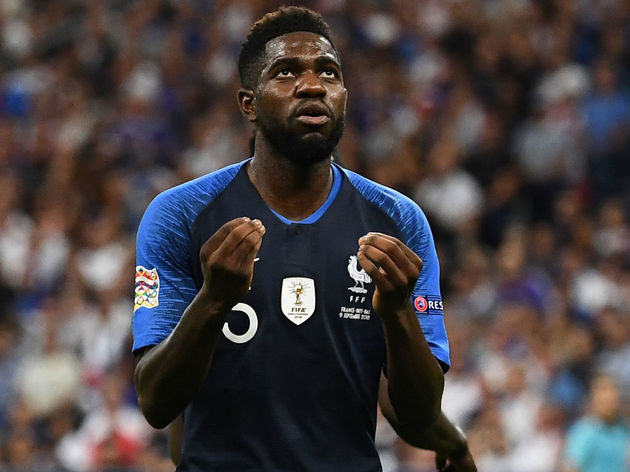