Gianluigi Donnarumma Apologises After Blunder During Milan's Defeat to Sampdoria

Gianluigi Donnarumma has apologised to Milan supporters after his costly error during I Rossoneri's 1-0 defeat to Sampdoria on Saturday.

Sampdoria took the lead after just 33 seconds when Donnarumma's misplaced pass fell straight to Gregoire Defrel, who responded by instantly firing the ball beyond the young Italian. That proved to be the only goal of the game, as Milan slumped to their second consecutive defeat in Serie A. 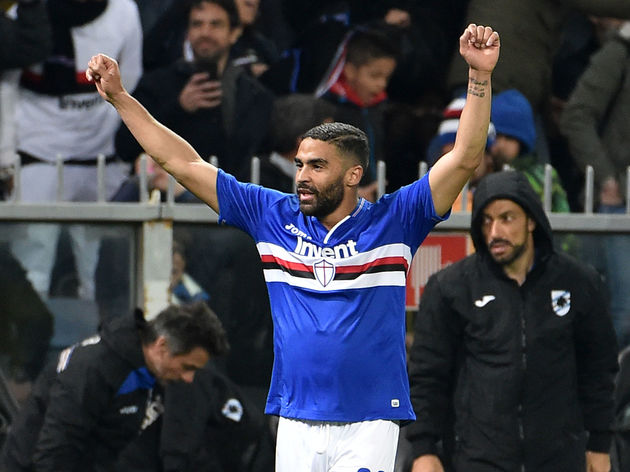 After the game, ​Donnarumma acknowledged the mistake and insisted that it will not affect any of his future performances.

“Milan have already shown that we are hard to knock down and one mistake won’t destroy everything we’ve worked for.” 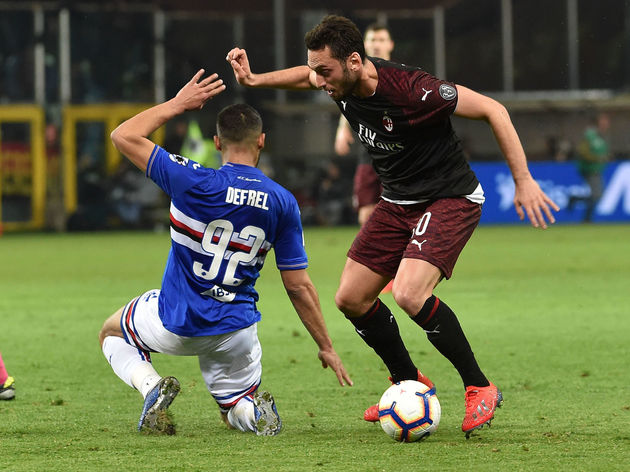