Crystal Palace manager Roy Hodgson has praised his side for their second half performance after they battled past Huddersfield Town to win 2-0 at Selhurst Park on Saturday afternoon.

The Eagles looked out-of-sorts during the first half of the match, with the visitors on top and unfortunate not to be leading at the break. A tactical change however at half time changed the game for Palace, as goals from Luka Milivojevic and Patrick van Aanholt gave them all three points whilst condemning their visitors to relegation from the Premier League.

It’s never nice to see another team relegated. We did what we had to do to win the game with Selhurst behind us! #CPFC pic.twitter.com/aD9uyURTAv

Speaking to ​Crystal Palace's official website, Hodgson stated that he felt the team's first half performance was not good enough to win the match.

Hodgson explained the turnaround which his team experienced to battle to victory against the league's bottom club. 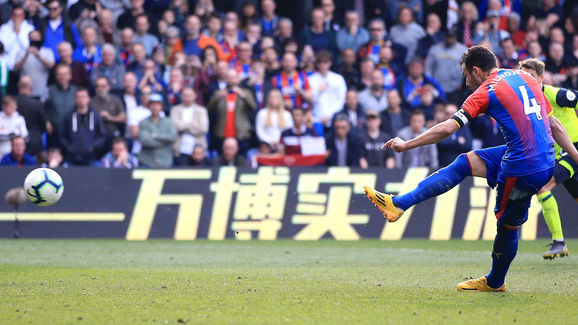 “At half time, things were looking bleak. So I must give our team an awful lot of credit for the way they came out in the second half. We made a couple of slight adjustments, and in the second half we were much more like ourselves.

“I was very pleased that the players determination shone through. We pulled ourselves together. I thought pushing Wilf [​Wilfried Zaha] up front, and bringing [James] McArthur in made a difference to our play.

“We created some really, really good goal chances. At one stage, I was worried it was going to be one of those games, when I’d be sitting here and you would be telling me about the incredible misses you thought we’d been guilty of, and it would have cost us points! 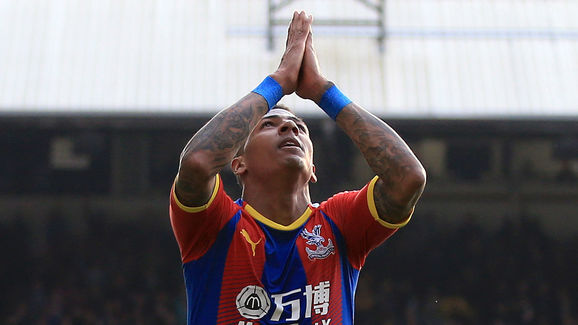 “Luckily, I can laugh the misses off, as we got two goals to win the game. I’m hoping that if we create have as many chances against ​Tottenham Hotspur on Wednesday night, we won’t miss them.”