​Recently-appointed Manchester United manager Ole Gunnar Solskjaer has urged the club not to sell either Paul Pogba or Marcus Rashford this summer, insisting they're 'vital' to the club's future success.

Pogba, 26, and Rashford, 21, have both enjoyed an upturn in form since the arrival of Solskjaer in December - scoring eight and six league goals respectively during his tenure - to lead the club to within two points of the Premier League's top four and the quarter-finals of the Champions League. 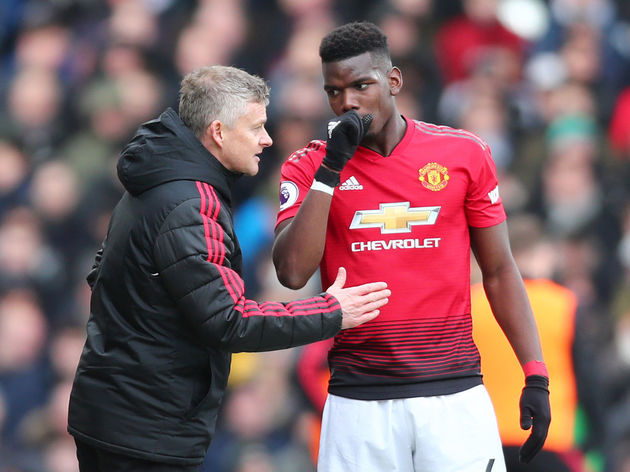 Despite appearing to be enjoying life at Old Trafford once again, the pair have been linked with moves away from the club this summer, with ​Pogba ​​peaking the interest of Real Madrid among others, while Rashford is ​being monitored by Barcelona, although Solskjaer is insistent that the pair remain at the club.

As reported by ​The Sun ahead of their Premier League game against Watford when asked about the possibility of the duo leaving, he replied: "